HONG KONG, Jan. 14 (Xinhua) - Hong Kong's food safety authority decided on Thursday to suspend the import of poultry meat and products from Kagoshima Prefecture in Japan, and Canton of Armagnac-Ténarèze in France due to the bird flu outbreaks in these regions. 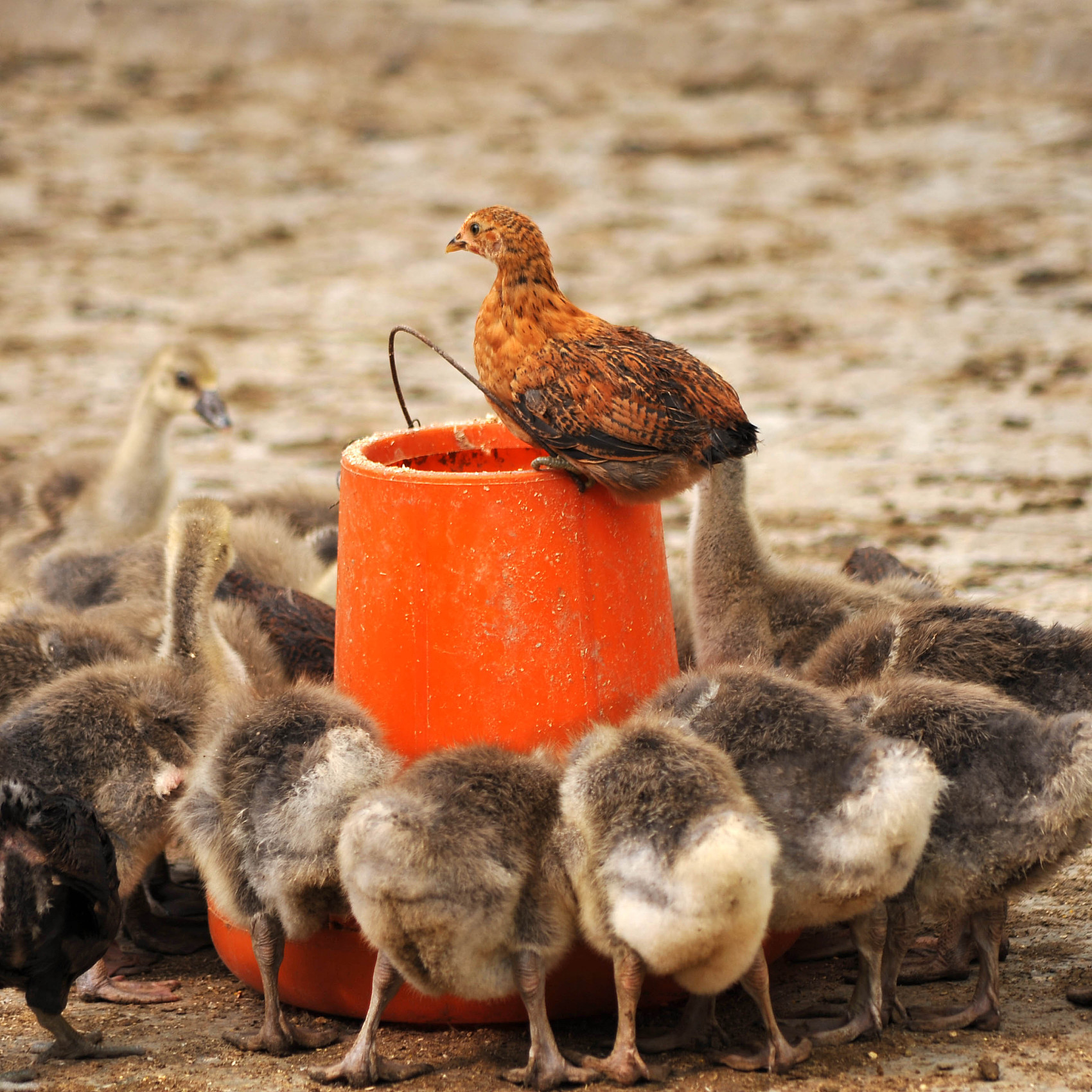 The Center for Food Safety (CFS) of the Hong Kong Special Administrative Region (HKSAR) government's Food and Environmental Hygiene Department has instructed the trade to suspend the import of poultry meat and products, including poultry eggs, from these areas with immediate effect to protect public health in Hong Kong.

"The CFS has contacted the Japanese and French authorities over the issues and will closely monitor information issued by the OIE and the relevant authorities on the avian influenza outbreaks. Appropriate action will be taken in response to the development of the situation," a CFS spokesman said.