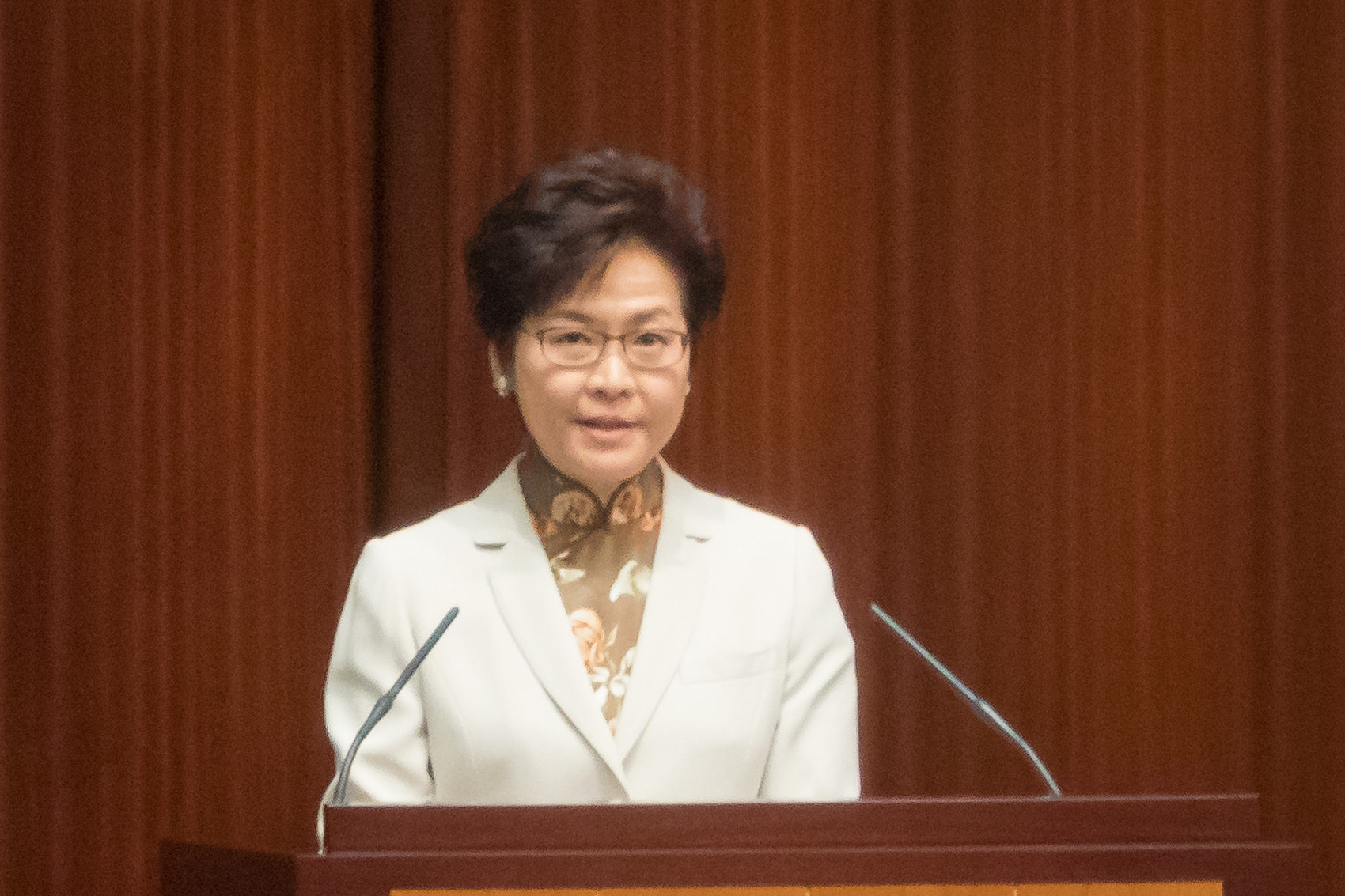 The Hong Kong Special Administrative Region (HKSAR) aims to launch a new profits tax system in April when the new year of assessment starts, the HKSAR Chief Executive Lam Cheng Yuet-ngor said on October 24.
The amendment bill to facilitate the launch of a new two-tier profits tax system is expected to be tabled at the Legislative Council by the end of this year, she told the media before an Executive Council meeting.
Lam called on legislators to examine the amendment bill with efficiency.
The new profits tax system will cut tax rate for the first HK$2 million ($256,410) of company profits from 16.5 percent to 8.25 percent.