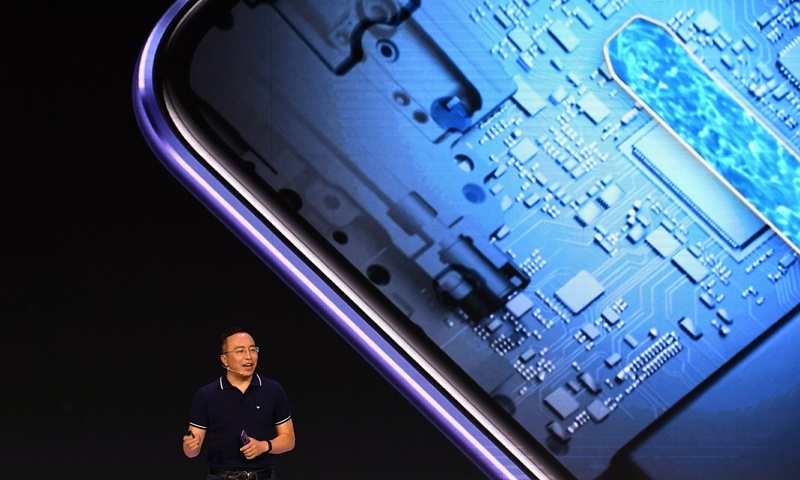 Employees at smartphone maker Honor, the former sub-brand under Huawei, are signing their first new labor contracts after the divestment last month, the company confirmed to the Global Times on Thursday. The new Honor will enter the market as early as January 1 next year.

According to the company, new contracts for Honor employees will take effect from January 1, 2021, and last four years. At least 6,000 employees from Huawei are expected to join Honor, according to a report by Chinese business outlet 21jingji.com, including some from the management level.

However, an employee at Honor told the Global Times that the workers have not received the high compensation packages reported by media, which supposedly include either 1.7 times total salaries from 2019, or employee stock options

The employee also told the Global Times that apart from Honor, Maimang, another low-end sub-brand of Huawei, was also spun off from Huawei's operation in Xi'an, Northwest China's Shaanxi Province.

The company is establishing multiple physical sales channels. According to media reports, Honor stores have been launching in several cities across China since September, including Chengdu, Southwest China's Sichuan Province, Wuhan in Central China's Hubei Province, and Xiamen in Southeast China's Fujian Province.

Two other Honor stores will open in December, including one in Chengdu and another in Nanjing, capital city of East China's Jiangsu Province. Another store will also open in January in Taiyuan, capital city of North China's Shanxi Province.

Huawei officially announced the divestment of smartphone sub-brand Honor in November under pressure from intensifying US sanctions, including a chip ban that cut Huawei from its chip suppliers. Honor is expected to emerge as a major rival to Huawei's lower-tier phone business, and Ren Zhengfei, founder of Huawei, said after the divestment that he hopes Honor will "surpass Huawei" someday.