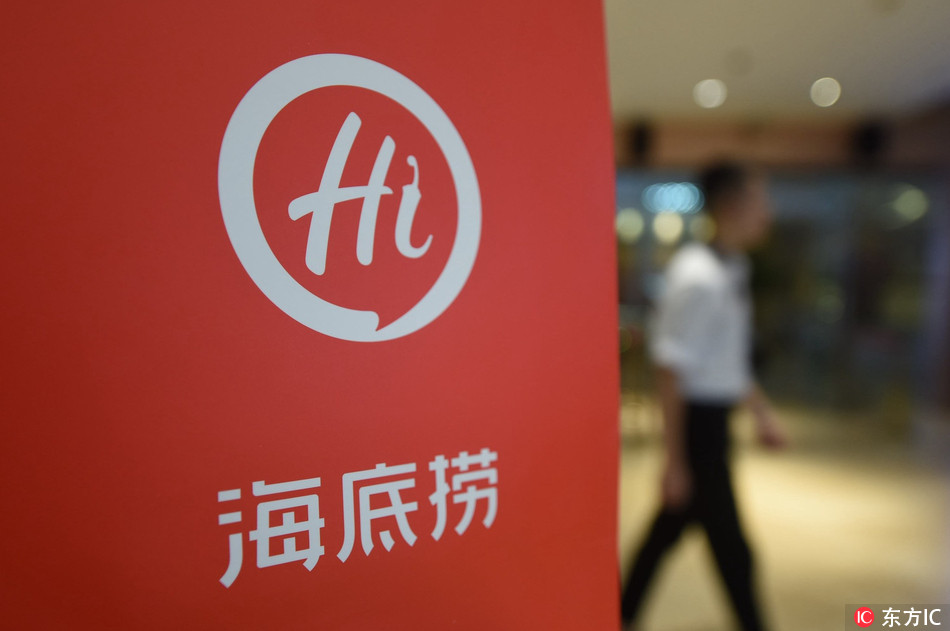 China's most popular hotpot chain Haidilao saw its shares jump as much as 10 percent in early trading as it made its debut in the Hong Kong market on Wednesday.

The hotpot giant is famous for the high standard of customer service they provide, such as the entertainment offered to customers while they wait for a table. 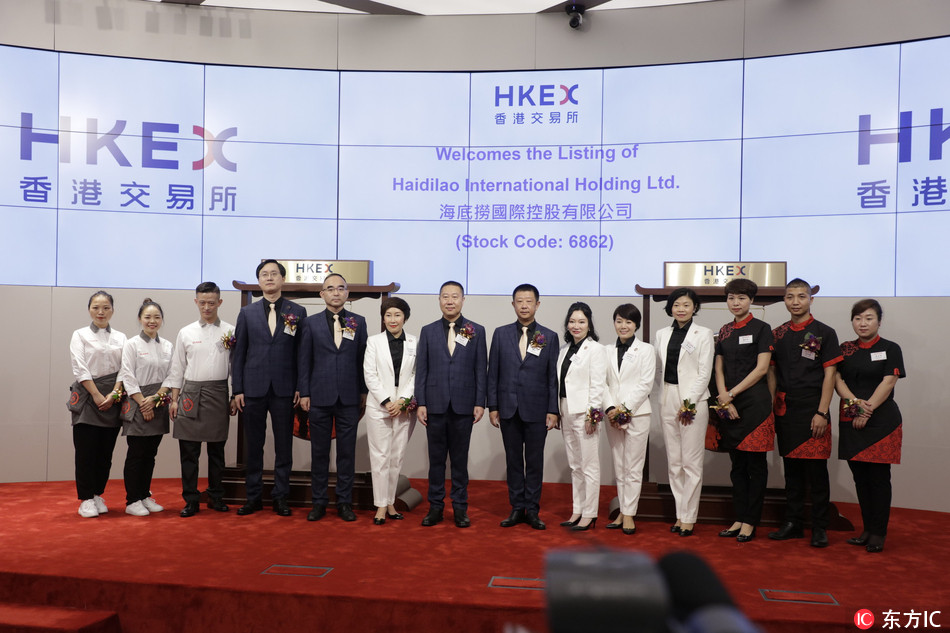 Zhang Yong, center right, the founder and CEO of Haidilao International Holding Ltd., poses during the ceremony for the listing of the hotpot chain on the Hong Kong Stock Exchange (HKEX) in Hong Kong on Wednesday, September 26, 2018. (Photo: IC)

Haidilao is focused on expanding into the global market, according to the company's Chief Strategy Officer Zhou Zhaocheng. He said Haidilao will open up to 220 new restaurants this year, of which as many as 10 percent will be outside China. 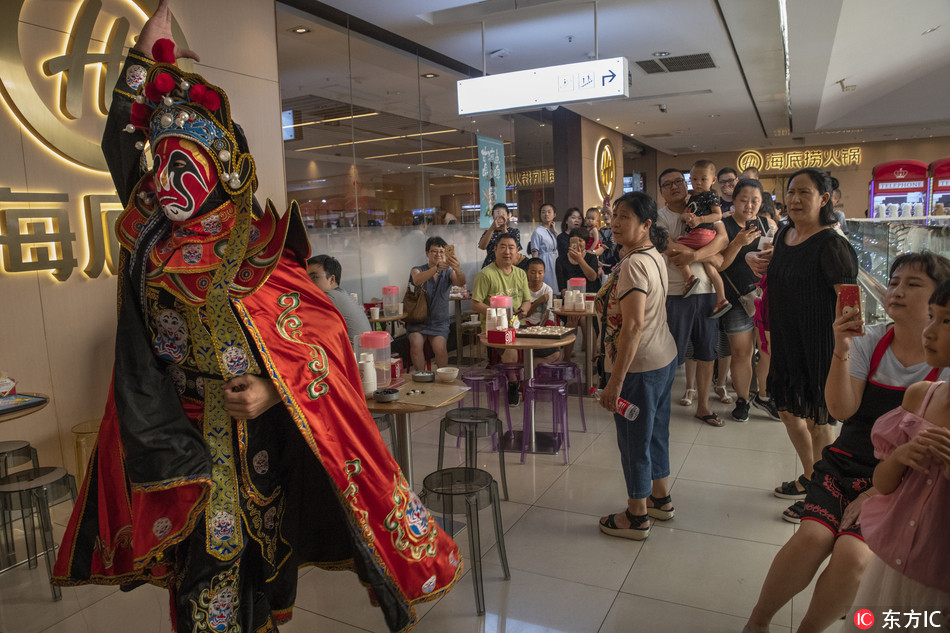 A traditional Chinese mask show at a Haidilao restaurant in Beijing on June 29, 2018. (File Photo: IC)

Haidilao has been ranked as the leading performer in China's restaurant industry from 2015 to 2017. Its revenue exceeded 10 billion yuan last year, a record high for a catering company in China.