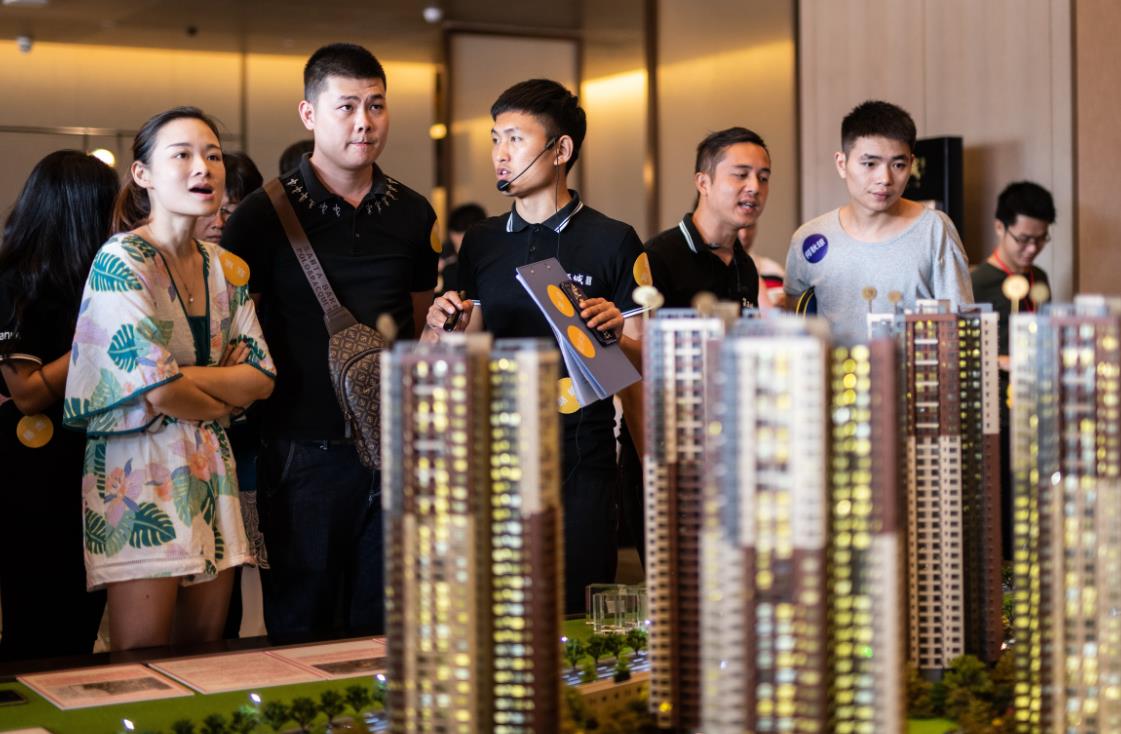 The pressure of destocking housing inventories has been growing as the inventory capacity has maintained a trend of growth for eight consecutive months, according to E-house China R&D Institute.

The inventory in first-, second-, third- and fourth-tier cities by the end of July grew by 19.7 percent, 2 percent and 9.1 percent year-on-year, respectively.

China's property market has remained stable as the government maintains tighter regulations, including curbing home purchases and stricter mortgage policies, to ensure that "house is for living in, not for speculation."