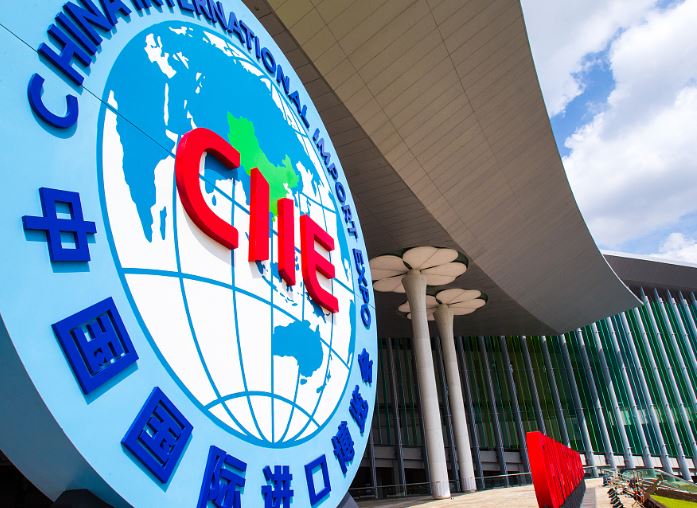 A debrief meeting on Houston trade and investment mission to China was held Monday in Houston, the US state of Texas. The 24-member business delegation led by the Greater Houston Partnership (GHP) consisted of business leaders from a great variety of service sectors, including finance, logistics, education, big data management, innovation as well as medical and legal service.

"This reflects that China and the United States are complementary in trade, in services," said Jensen Shen, director for Asia, Australia and Oceania at GHP.

Besides attending CIIE, the Houston delegation also visited four cities in China, including Hangzhou, Shanghai and Shenzhen, holding "Invest in Houston" seminars in each city and signing six MOUs during the trip, said Shen, adding that some of the projects discussed are "in good progress."

Representatives of the small Texas city of Sealy, about 82 km west of downtown Houston, were among the Houston delegates. Talking about his first visit to China, Executive Director of Sealy Economic Developing Corporation Robert Worley described it as "amazing."

"I thought it would be a kind of fun trip but I never imagine it was as successful as it has been for us," Worley said, adding the city has successfully explored some business opportunities with China.

"We have told a hundred people since we were back and we said our feeling about China is soaring. Our impression of China is very, very positive," he continued.

The second CIIE, held from Nov. 5 to 10 in Shanghai, concluded with $71.13 billion worth of tentative deals reached for one-year purchases of goods and services. The amount rose 23 percent from that of last year.