How Northern Ireland's unique Brexit role is hitting its businesses 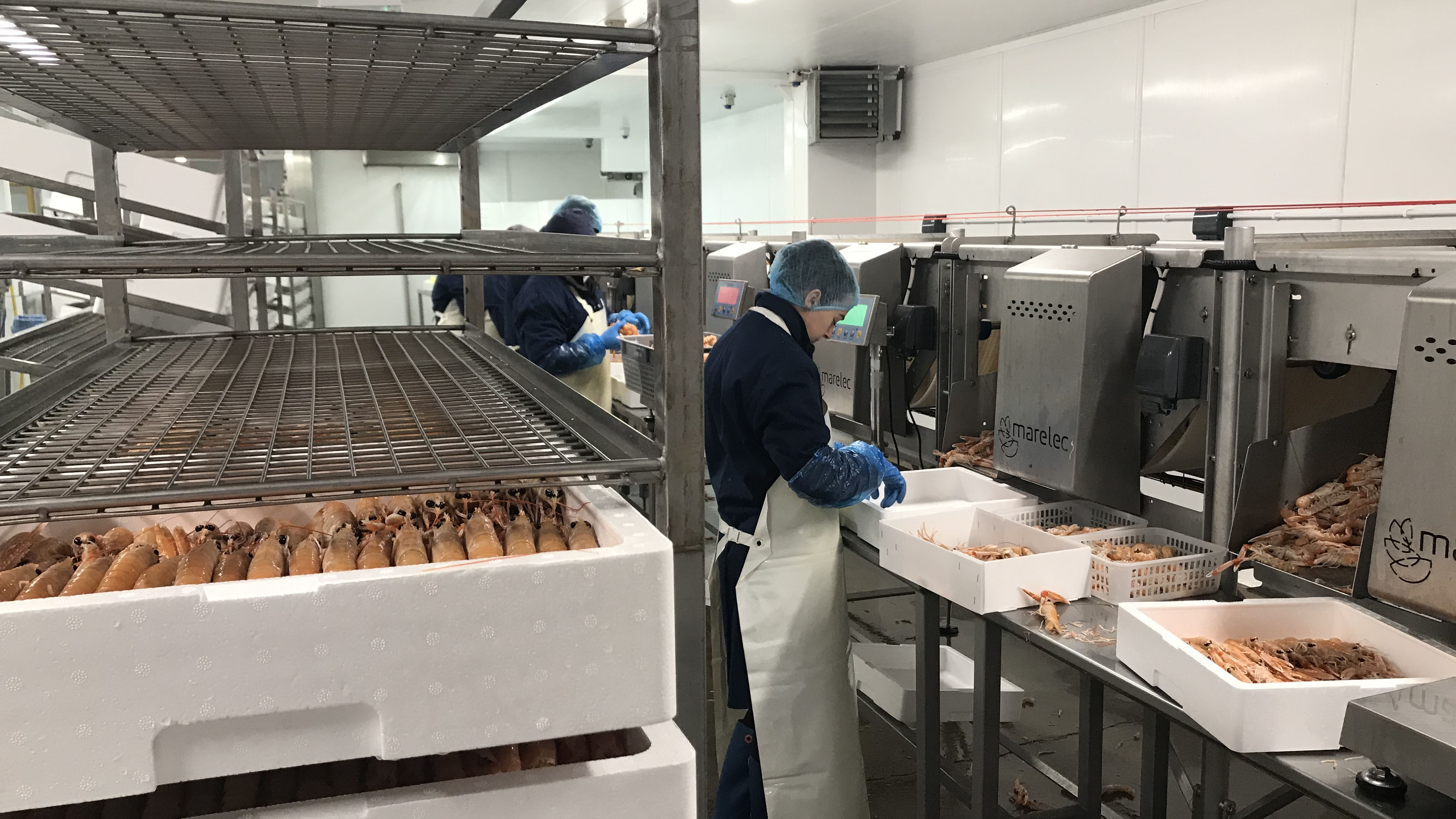 Fishing businesses in Kilkeel have been at the mercy of EU quotas. (Photo: CGTN)

Northern Ireland has a special role in the Brexit saga, not only because of the border issue, but also because of its historic go-between role – caught as it is between the Republic of Ireland and the United Kingdom; a neighbor of one, a member of the other.

"It just amuses me when you see politicians, be they based in London, Dublin or indeed Brussels, feigning their love for Northern Ireland and expressing their concern for this place," says Alan McCulla, CEO of the Anglo-North Irish Fish Producers Organisation. "The reality is they don't care."

The fishing community in Kilkeel harbor are leavers. They've switched from herring to whitefish to prawns over the years, not because of stocks but because of quotas – and they want a bigger say in how they work.

The trouble is, the market for fish is European. Most of the Kilkeel catch goes to the European Union and the EU boats in UK waters haul 700,000 tons of fish a year for themselves. The worry for the community is, Westminster may still bargain Kilkeel's quotas away in the hunt for other trade deals.

For the haulage companies, the threat of Brexit is more straightforward. The "Johnson deal," as they call it, puts a quasi-border between them and their customers. They can see delays and paperwork clogging up time-sensitive routes and adding costs their low-margin operations cannot sustain.

Clonallon Laboratories is a small medical products company in Warrenpoint, which supplies hospitals in Ireland and the UK. It's a tightly controlled sector, which until now has been regulated from Europe.

Ahead of time, the company has already re-registered with an EU regulator and established a subsidiary plant south of the border in the Republic of Ireland. It expects, post-Brexit, to have to register with a UK regulator once one is established, which will double its compliance costs.

"Everybody's going to be affected by this," says managing director Dermot Dempster. "There's not a company on the island of Ireland that will not be affected in some shape or fashion. We've got to be professional about this, we've got to work through it and come out the other side. And I think we will do that."

The changes will take time but as of 31 January 2020, they become inevitable. Preparation in this corner of the UK will pay dividends down the line.