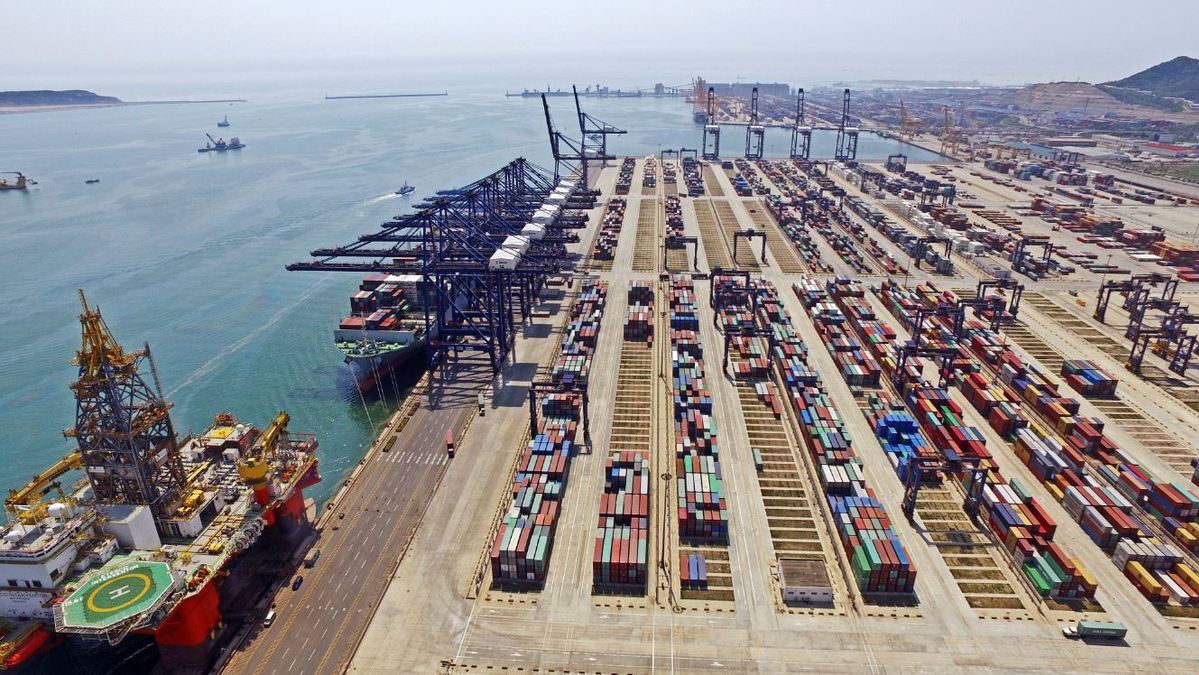 Should some of the financially strained State-owned enterprises in the northeastern province of Liaoning completely divest their departments that render social obligations to their stakeholders? Well, everyone I asked said a firm "Yes".

A little background: There was a time not very long back when it was considered necessary and desirable for SOEs to take care of their community of stakeholders in a 360-degree way. It was part of their sacred duty toward the larger community within which they operate. Old-school corporate social responsibility, or CSR, if you will.

That meant, each SOE was expected to run its own hospitals, schools, grocery stores that sold household items at subsidized rates, clubs, recreation facilities, and so forth, for the benefit of its employees and their dependents. I have fond memories of those halcyon days of the 1990s.

Back then, some of my classmates' parents used to work with SOEs in my hometown Fuxin in the province. When I was at junior middle school, I was able to tag along with my buddies to a local SOE's low-cost natatorium. The indoor swimming pool maintained a warm temperature, which was a pleasant contrast to the generally cold weather outside.

All that, however, changed dramatically around 2000. And the change was not only just in my hometown but across Liaoning, the titan of China's heavy industry in the 1970s. Back then, it was among the top three industrial centers, along with Shanghai and Tianjin. Liaoning's status declined rapidly in the 1990s as the province struggled to adapt to the structural reforms of the new market economy.

As a result, the local economies of many cities in Liaoning were savaged by factory closures. Large-scale unemployment ensued. The economic pain was as heavy as its pillar industries of steel and machinery.

One of the major issues that wrecked economic growth in Liaoning, and the whole northeastern region, was the old-format CSR obligations of giant SOEs such as Shenyang Aircraft Corp, which is part of Aviation Industry Corp of China, and Ansteel Group.

The concept that a big SOE should be like a self-sufficient society in itself, and act like a responsible parent toward its stakeholders, made such corporations the preferred employers of local people.

Employment at an SOE was considered tie fan wan, a Chinese term for "iron rice bowl", which refers to a cushy job or occupation with assured life-long job security, steady income, attractive perks and other benefits.

But, over the long term, all this took a heavy toll on SOEs' financial health. It was hard for locals to accept that one day their favorite SOEs would struggle with cash flows. In a sense, the easy path to SOE jobs, and the attendant dependence on them, killed off the entrepreneurial instincts of local people. Many of them lacked the nerve to establish their own businesses.

The central government has been intensifying efforts to revitalize Liaoning's economy. It has helped upgrade the local industrial structure, fostered modern services and stimulated the growth of private companies.

I believe all these measures are necessary to optimize State-owned assets, as well as cut their heavy financial burden caused by outdated CSR obligations.