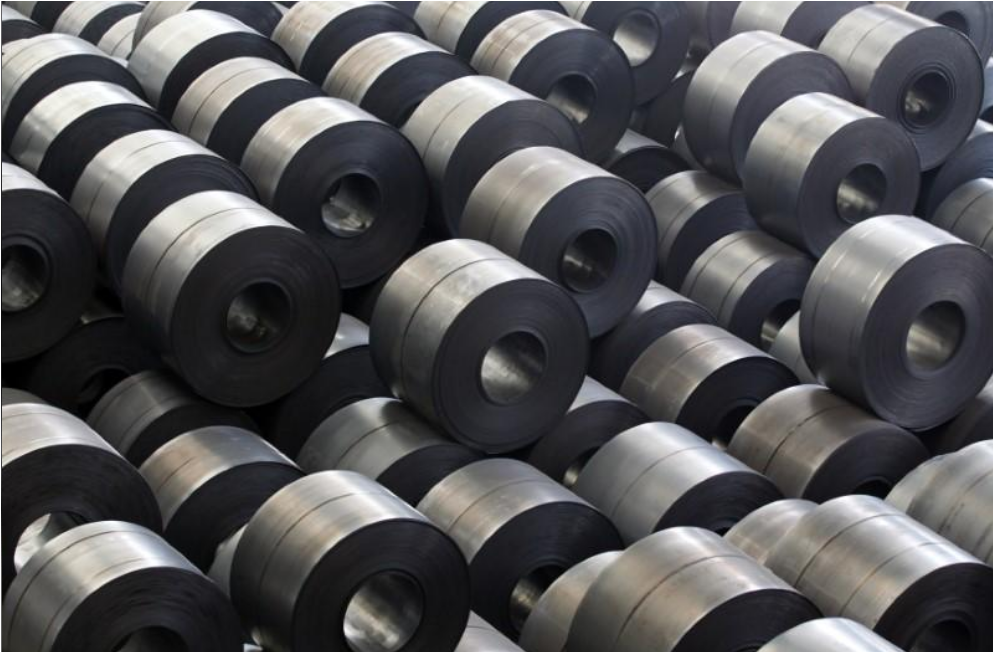 South Korean trade officials braved snowstorms, ate instant noodles to save time and spent weeks hotel-hopping in Washington as they raced to overcome major trade hurdles with their US ally ahead of high-stakes nuclear discussions with North Korea.

What was meant to be a week-long trip to Washington stretched into a four-week marathon, as dozens of Seoul officials sought to wrap up talks aimed at amending the six-year-old US-Korea Free Trade Agreement known as KORUS, according to several South Korean officials with direct knowledge of the matter.

US plans announced earlier this month to impose hefty tariffs on steel and aluminum imports added urgency to the trade negotiations. As the third-largest steel exporter to the United States, South Korea had a lot to lose from 25 percent tariffs.

Seoul also felt it couldn’t afford a protracted trade dispute with its most important ally at a time when the two need to work together to contain a nuclear-armed North Korea, the officials told Reuters.

“This had to work well,” a senior official at South Korea’s presidential Blue House told Reuters. “It was right to settle this as soon as possible because if this remains ahead of inter-Korean talks and US.-North Korea talks, it could unnecessarily complicate our relationship.”

US President Donald Trump initially welcomed the breakthrough as a “great deal for American and Korean workers”, a marked turnaround from a year ago when he told Reuters he would either renegotiate or scrap what he called a “horrible” trade deal.

But Trump said on Thursday he may hold up signing it until after an agreement is reached with North Korea on denuclearisation, saying such a deal was “a very strong card” to ensure fairness on the new trade pact.

Trump is expected to meet with North Korea’s Kim Jong Un in May after the two Koreas hold their first summit in more than a decade in late April. All parties are expected to discuss the denuclearisation of North Korea.

In their latest call on March 16, while the two countries’ trade representatives were holding a third round of trade talks in Washington, Moon asked Trump to have a “keen interest” in the matter and work toward a speedy trade agreement before their respective summit meetings Kim, the Blue House said at the time.

Around that time, South Korean negotiators started to see a glimmer of hope they could save the trade pact, which has seen the US goods trade deficit with South Korea double since 2012 when it took effect.

“The negotiations started to make progress around March 17, and that’s why our trade team decided to stay longer because they thought agreement was finally within reach,” said a South Korean senior trade ministry official.

The official and another trade official said nearly 30 South Korean negotiators had to move hotels repeatedly in Washington when their trip took longer than expected, at times finding themselves crammed into one hotel room to work on their negotiation strategy for the next day.

“We mostly lived off on instant noodles and quick seaweed rice wraps bought from Korean supermarkets to save time,” the official said.

The efforts culminated in a revised pact the two countries announced this week that gives US automakers and pharmaceuticals more access to the South Korean market.

It also lifted the threat of a 25 percent US tariff on South Korean steel in exchange for quotas that will cut imports of Korean steel by about 30 percent.

“We swiftly removed potential conflicts between the two countries at a time when close cooperation between South Korea and the United States is more important than ever,” a second senior Blue House official said.

All the South Korean officials interviewed by Reuters asked not to be named due to the sensitivity of the issue.

“AS COLD AS SIBERIA”

The talks didn’t get off to a good start as the United States “kept asking us to make concessions unilaterally,” South Korean Trade Minister Kim Hyun-chong said in an interview broadcast live to the Blue House’s Facebook account on Thursday.

“When we first met to talk, the mood was as cold as Siberia and our meeting only lasted for 21 minutes,” Kim said, referring to US Trade Representative Robert Lighthizer. “Later on, we got closer and our relations developed to something like a bromance.”

From the start, South Korea saw that for the deal to survive, concessions were inevitable in autos, which made up over 70 percent of its 2017 trade surplus with the United States.

“If the free trade deal got terminated and 8 percent tariffs revived on South Korean auto exports, that would have been an absolute nightmare. Problem was, how do we sell a deal that doesn’t do anything good for us?,” a senior South Korean government official said.

“The steel issue effectively provided an opening. We make concessions in autos that we saw as inevitable anyway, and in return become the first country to be exempt from steel tariffs. This suddenly became a win-win.”