How weak US jobs data could hurt emerging markets, but boost China's exports 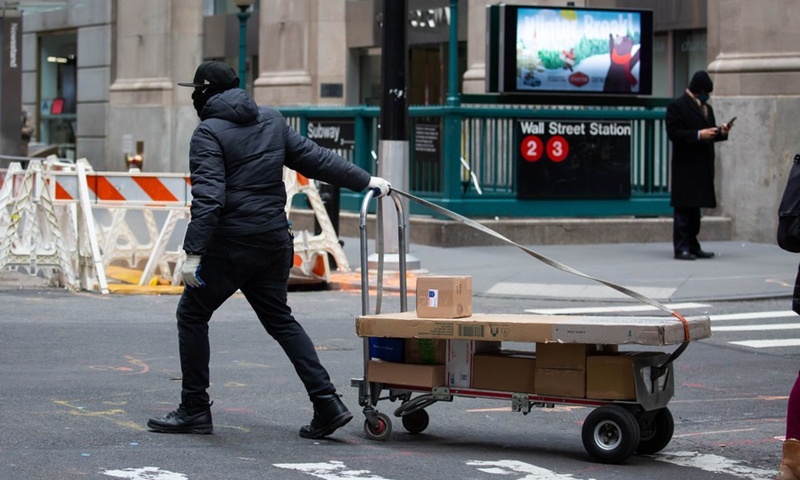 Weak US jobs data for April, which fell far below expectations, have sparked concerns among some economists that the US may pursue more radical stimulus measures that could pose risks for emerging markets as capital may flow into the US from struggling economies such as India.

However, the impact on China's financial system would be limited as the country has the world's largest foreign currency reserves and a healthy export system, analysts said, adding that the US stimulus measures, based on Modern Monetary Theory (MMT) that tends to directly spur consumption, could even be beneficial for China's exports to the US.

US employers added 266,000 jobs in April, according to the US Bureau of Labor Statistics on Friday, far short of the 1 million that many economists predicted and the weakest monthly gain since January, which analysts said was a sign that the country's recovery from the pandemic still faces challenges.

After the figures were released, in addition to the $1.9 trillion fiscal stimulus already approved, US President Joe Biden called on Congress to act quickly to pass additional economic legislation, including a plan to spend $2.3 trillion on infrastructure and $1.8 trillion in social security measures under the American Families Plan, which will last for the next 10 years, paid for by higher taxes on the wealthy and corporations.

Under the Biden administration's plan and the current fiscal status, the US Treasury is very likely to issue more bonds, since MMT tends to focus more on interest repayment ability rather than the total amount of national debt, Tian Yun, vice director of the Beijing Economic Operation Association, told the Global Times on Sunday.

"But due to the fear of inflation, the cautious Fed, which has been purchasing $120 billion per month of Treasury and mortgage bonds since last year, is unlikely to increase the amount, which could draw money to the US from developing countries, especially those that are suffering from recessions due to the pandemic," Tian added.

An increase in Treasury bonds has the same effect on capital as hiking interest rates does, and as more than 60 percent of US dollars circulate outside the US, there will likely be capital backflows to the US, resulting in financial risks to those countries, analysts said.

Citing India as an example, Tian said that, due to the resurgence of the pandemic that has led to a severe economic contraction, many US or even local investments are shifting out of the country.

"Despite the favorable policies that the US has given to India, private capital is leaving India, resulting in the depreciation of the Indian rupee," Tian added.

However, with its independent monetary policies, the world's largest foreign currency reserves, and a healthy export system that generates foreign currency payments, China is unlikely to be affected by the potential US stimulus policies, Liu Xuezhi, a senior macroeconomic analyst at Bank of Communications, told the Global Times on Sunday.

Under the principles of MMT, the US government tends to give money to consumers directly to spur demand, which has shown positive results. However, the increased relief plan has eroded people's willingness to work, as they can get more or less the same amount of money from the plan, resulting in low efficiency of the manufacturing sector, economists said.

Under the American Rescue Plan, those already receiving jobless benefits get an additional $300 a week on top of regular state benefits, which means the average unemployment recipient earns better than the equivalent of working full-time at $15 an hour.

"The increased consumption demand mixed with low supply in the US has created favorable conditions for countries that export large amounts of goods to the US and have strong manufacturing capacities such as China," Tian said, pointing to increasing exports from China to the US in April, with a 31.2-percent increase year-on-year. 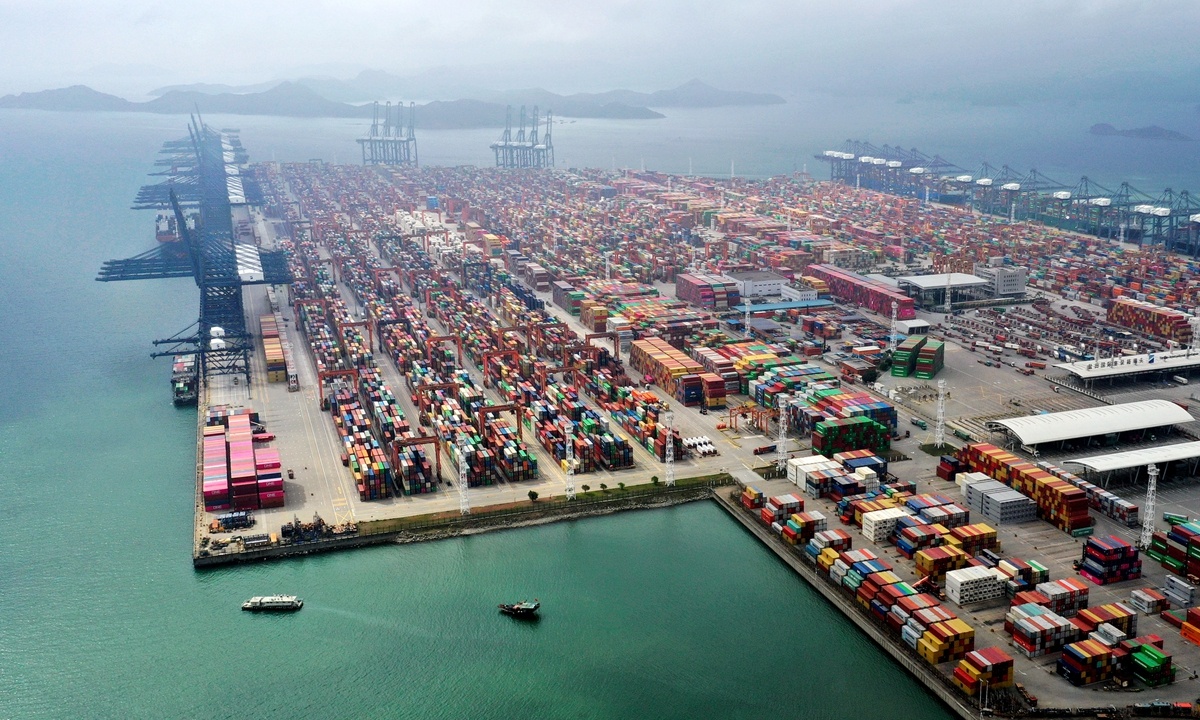 The US' massive economic stimulus plans have not only drawn the Fed's attention to inflation in the US, but also sparked concerns about global inflation.

However, Liu noted that the ongoing global inflation does not have strong links to the US stimulus plans. Instead, it is due mainly to higher prices for staple commodities caused by insufficient supply amid the global pandemic.