HSBC bank is looking to sell part or all of its retail banking business in France, which employs thousands of people, sources close to the negotiations said on Monday. 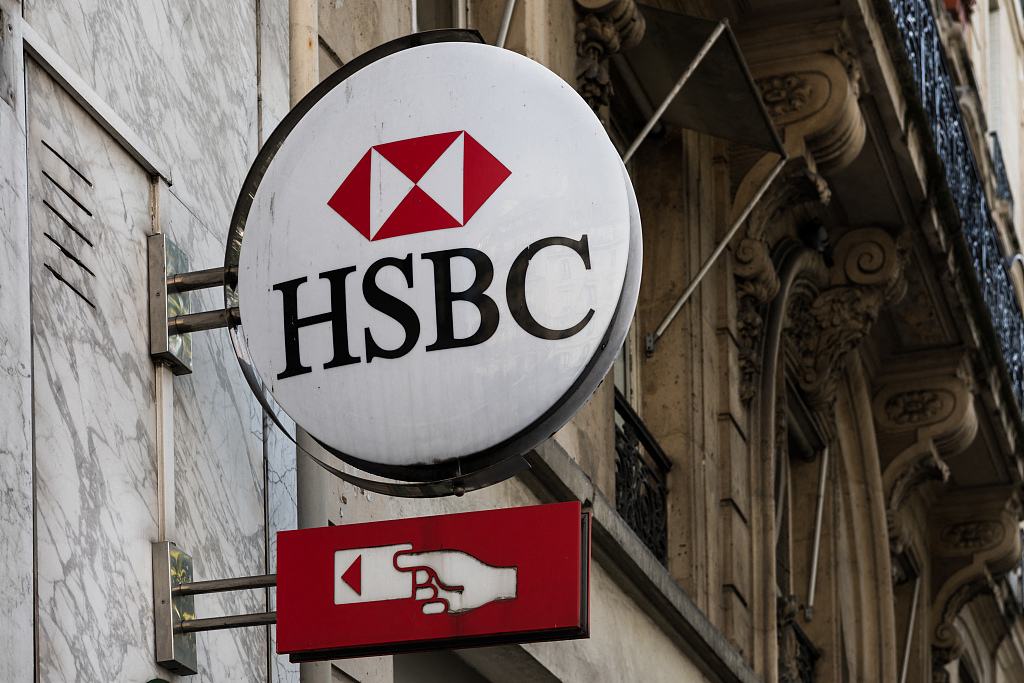 A source confirmed details reported in French financial newspaper Les Echos that discussions will start with French and foreign banks who have shown interest in the deal.

HSBC has more than 8,500 employees in France, many of whom work in the retail business.

The London-based, Asia-focused behemoth has been trying to lower costs as it faces uncertainties caused by the grinding US-China trade war and Britain's impending departure from the European Union.

HSBC did not confirm the report, saying only that a strategic review was underway but no decision had been taken.

Local CFDT labour union delegate Pascal Montmain told AFP he had been in a meeting with senior management, who had said they were looking at internal restructuring or transfer of part of retail activities.

In October, HSBC's interim chief executive said the banking giant was underperforming in parts of Europe and the United States, as third-quarter profits slipped and the lender warned of further headwinds.