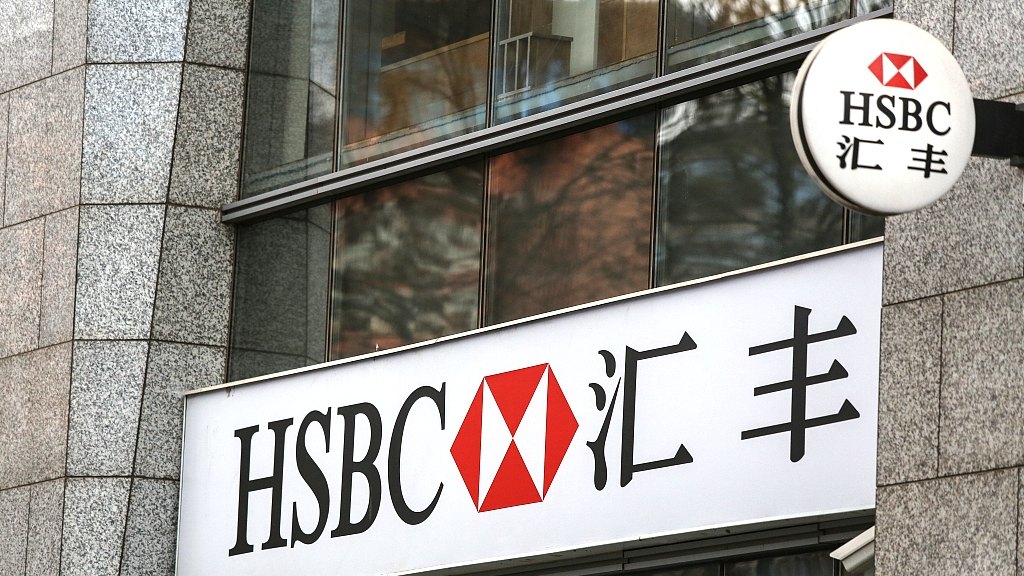 HSBC Holdings PLC plans to add more than 1,000 jobs this year at its technology development centers in China, as the Asia-focused lender seeks to bolster its presence in the world's second-largest economy.

Many global banks set up low-cost hubs in China and India more than a decade ago to maintain their complex worldwide information technology networks, but these centers have now become a core part of their operations.

The centers develop and implement risk and fraud management technologies, as well as digital applications that make it easier for banks to attract customers and deliver faster and more secure services.

HSBC's expansion plan in China, a key market for the bank, comes amid growing use of technology in the financial sector, from payments to transactions.

At stake is a bigger share of the billions of dollars worth of retail and corporate banking business in a major financial market with a growing customer base.

"There is a lot more we can do with technology in mainland China. The level of technology adoption and innovation in China is way ahead of other markets," West told reporters during a tour of HSBC's technology center in the southern city of Guangzhou last week.

"We see mainland China as a tremendous source of talent, not just for the local market but our technology operations globally. We are hiring very aggressively here," he added.

About 30 percent of the work done at the Guangzhou center, the largest HSBC tech facility in China with more than 5,000 employees, is for the mainland market and that share is expected to grow over the next couple of years.

HSBC is also using China-based tech centers to develop banking products for its global network, such as the bank's UK mobile app which was developed in the northwestern city of Xi'an.

Outside China, HSBC employs more than 10,000 people at technology centers in India, with the rest in countries such as Britain, Canada, Hong Kong and the United States.

HSBC has in recent years lifted investment in China, including the prosperous southern Pearl River Delta region. Chinese mainland and Hong Kong together accounted for nearly 40 percent of the bank's revenue in 2018.

The bank will invest 15 to 17 billion US dollars in the next three years in areas including technology and China, its Chief Executive John Flint said last year.