LONDON, Aug. 3 (Xinhua) -- British multinational investment bank HSBC on Monday announced a profit slump for the first half of 2020, with profit before tax dropping to 4.3 billion U.S. dollars in the period, down 65 percent year-on-year. 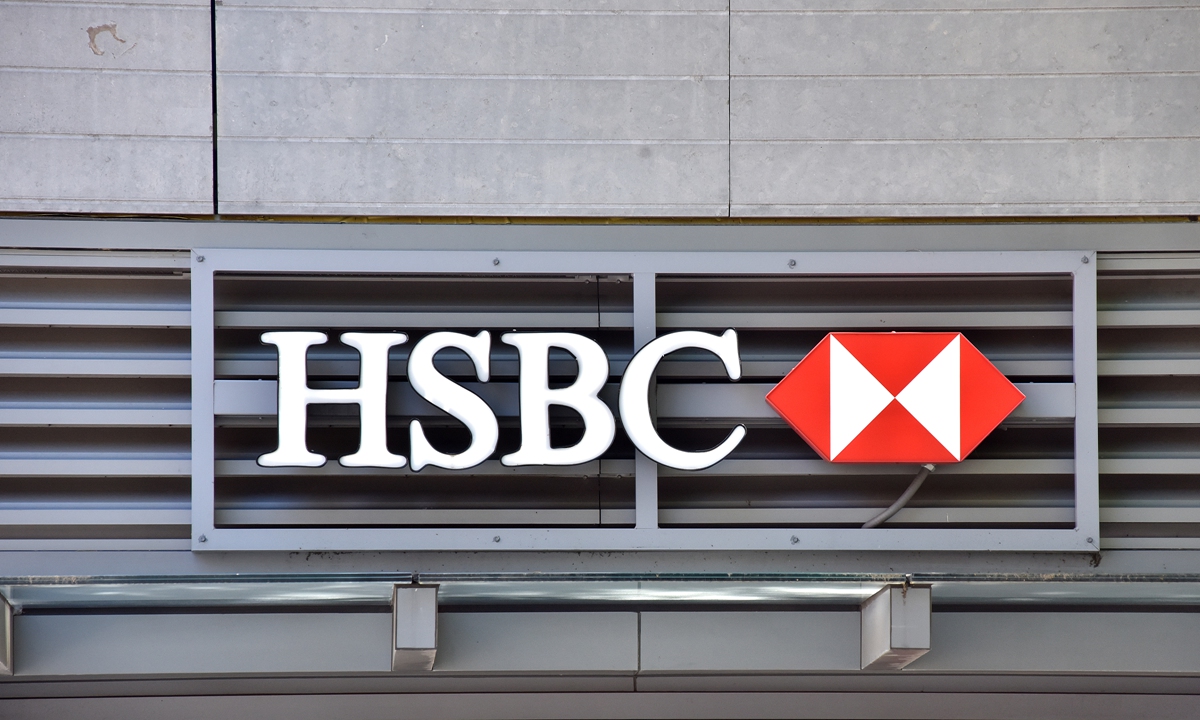 Meanwhile, the group will speed up the implementation of the "substantial transformation programme" announced on Feb. 18, in which it planned to cut 35,000 jobs over three years, losing about 15 percent of its global workforce.

In February, the bank announced its plan to close 27 branches across Britain in 2020 in a bid to adapt to the long-term changes in the sector, with the total number of British outlets reduced to 594.