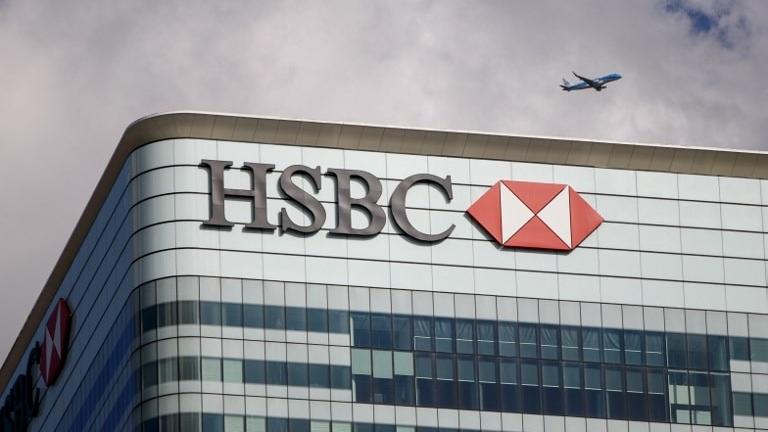 The HSBC UK headquarters is seen at the Canary Wharf financial district of London on July 31, 2018. (File photo: AFP)

LONDON, Oct. 6 (Xinhua) -- The London-headquartered HSBC Holdings Plc. plans to axe up to 10,000 jobs in an effort to cut costs, according to media reports on Sunday.

The layoffs account more than 4 percent of the banking titan's workforce, said the Financial Times.

The news comes a month after HSBC Chief Executive Officer John Flint surprisingly stepped down in August as the bank deemed a change necessary at the top to tackle an increasingly complex and challenging global environment.

The paper said the latest layoffs are part of the saving costs plan promoted by HSBC's interim CEO Noel Quinn, who has taken over Flint's role until a successor is appointed, as the lender struggles to deal with economic uncertainties across the world, including Brexit, trade disputes and falling interest rates.

In August, HSBC announced a rising profit in the first half of the year, with reported profit before tax up 15.8 percent to 12.4 billion U.S. dollars and reported operating expenses down 2.3 percent. However, it also expressed concerns on the 2020 outlook citing global headwinds.