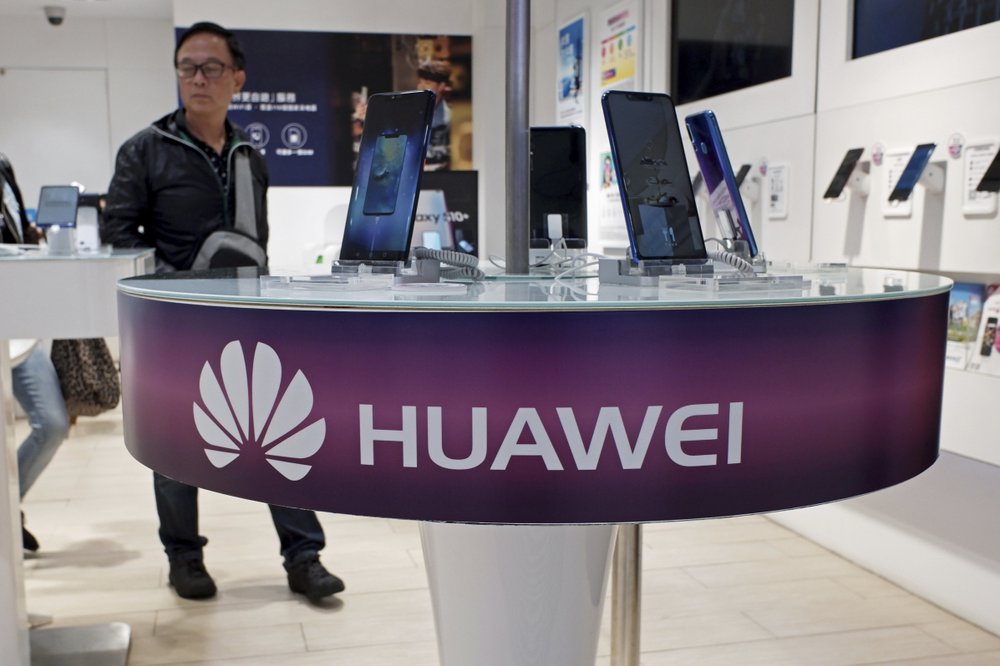 Addressing the press on the sidelines of an exhibition in Milan, Huawei's Italian unit chief executive Thomas Miao said the investment plan would allow 1,000 new direct jobs in the period 2019-2021, according to Ansa news agency.

"They are two well-paired countries: Italy needs China, and vice versa, and I am very optimistic from a business point of view," state broadcaster RAI News24 cited him as saying.

The country CEO also urged Italy to make a "transparent, efficient, and fair" use of its golden power on the development of 5G networks.

On Friday, in fact, the Italian government passed a decree boosting the so-called "golden power" legislation, and increasing the power of the state to intervene in the private sector of ICT infrastructure networks -- including 5G -- due to "urgent need to strengthen national security in strategic sectors".

Under the new decree -- which needs approval by parliament within 60 days -- Italian public and private companies must now inform the government of any purchase of 5G technologies from non-European suppliers.

Huawei-Italy's CEO called for the new rules to be fair "for all suppliers", and not applied to extra-European providers only.

The CEO added the new 5G golden power rules should be neutral and "apply to all, in order to be sure that -- from the first day -- we have a safe and reliable infrastructure, since the country needs to be ready before the roll-out".

Operating in the country since 2004, Huawei now employs some 850 people in Italy, and has inaugurated its new headquarters in Milan earlier this year.