The Sina Weibo accounts of the two companies feature the system's launch poster, but do not include any details. 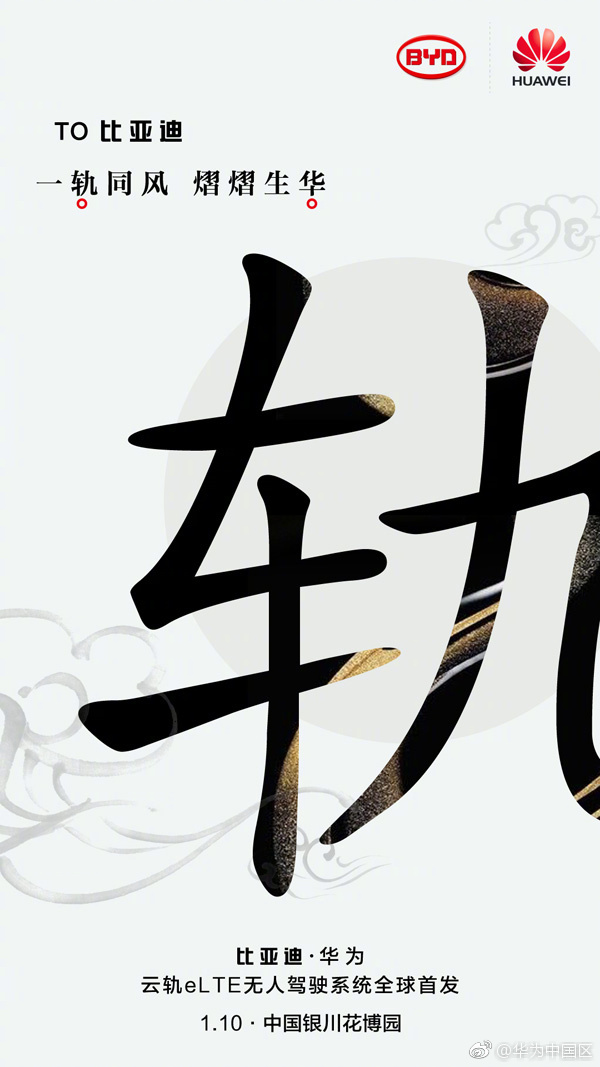 The monorail was reportedly developed by a 1,000-member team from BYD at a cost of over 5 billion yuan over the past five years.  The company's first  monorail was commercially available in August 2017.