Huawei Chief Financial Officer Meng Wanzhou and her lawyers on Monday required the release of more confidential documents during a hearing in the Supreme Court of British Columbia via telephone. 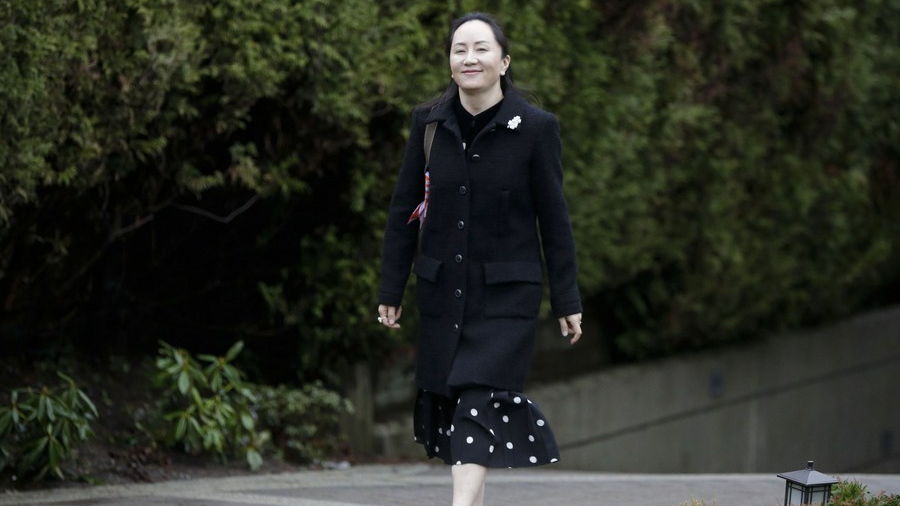 The hearings include two phases, a public hearing and a closed-door hearing, and are expected to last five days.

The judge will decide whether to further disclose the relevant evidence of the arrest of Meng Wanzhou by relevant Canadian and U.S. agencies based on the opinions of the prosecution, the defense and the amicus curiae.

Although the Canadian government released relevant documents in accordance with the judge's decision in December 2019, some of the documents avoided content on the grounds of alleged sensitive information and national security.

Huawei also said in a statement that further disclosure of information in the documents will help the case to be heard in a fair and open manner. Releasing relevant evidence of the case to the media and the public will also help maintain the authority of the Canadian judicial system.

The court will hear the two applications, abuse of process and the sufficiency of evidence, for termination of the extradition procedure in February and April 2021.

Meng, the daughter of Huawei founder Ren Zhengfei, has been in house arrest in Vancouver since her detainment, fighting extradition.

"This is a serious political incident. This is not only China's view, but also a conclusion shared by the rest of the international community including insightful people in the U.S. and Canada," Zhao added.