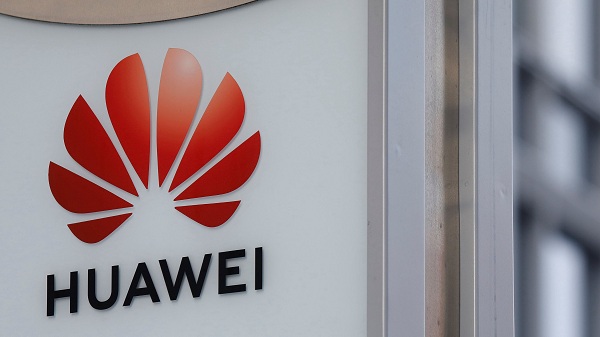 "Huawei will definitely survive and it will get better and better," Liang said at the company's headquarters in Shenzhen. "Huawei's sustainable development is critical to ensuring the technological development of the global network and information technology (IT) industry, as well as the stability of the network."

On Friday, Huawei released a report on its sustainable development, detailing the company's efforts to bring digital technology to customers around the globe for a fully connected, intelligent world.

"We operate in more than 170 countries and regions, serving more than 3 billion people worldwide, and we are working to provide more coverage and easier connectivity to bridge the global digital divide," Liang said in the report.

To promote digital inclusion, Huawei said it has continued to nurture tech talent for developing countries and regions over the years, benefiting tens of thousands of students worldwide.

In 2013, the Chinese tech giant rolled out the Huawei Authorized Information and Network Academy with universities around the world, aiming to transfer the company's technologies to students and inspire their innovation in the IT industry.

By the end of 2018, about 80,000 students from over 60 countries have participated in the project, and 30,000 students have passed Huawei's certification, according to the report.