Huawei defended its actions in response to a recent Australian think tank report that criticized the Chinese company's sponsorship of overseas trips for Australian politicians. 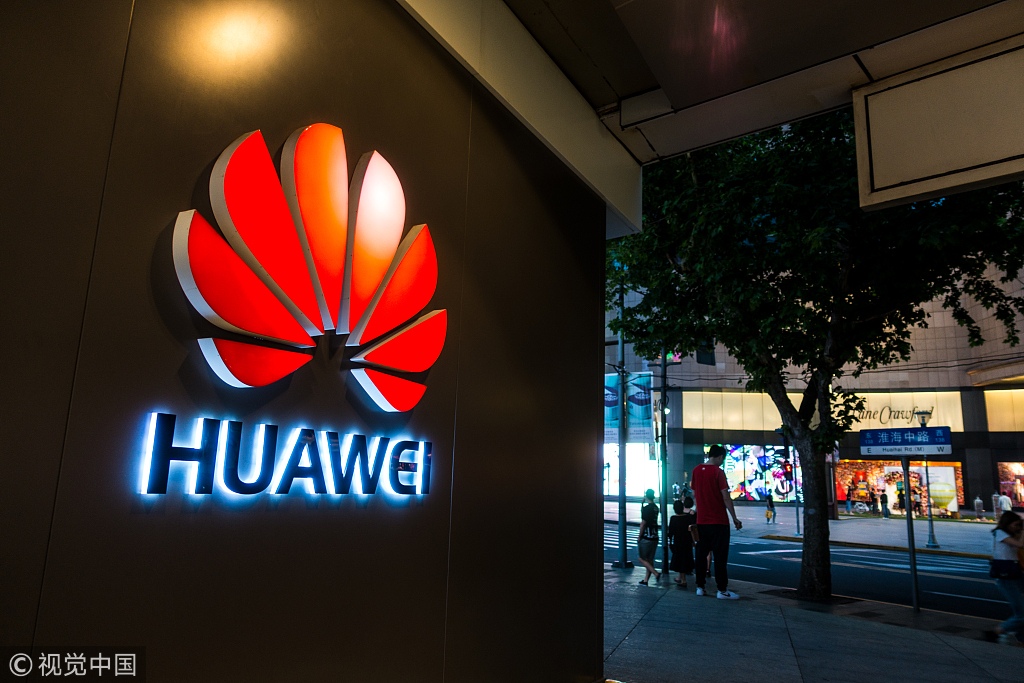 The Australian Strategic Policy Institute (ASPI) said Huawei paid for 12 trips for Australian federal politicians to the company's headquarters in Shenzhen, including business class flights, domestic travel, accommodations and meals from 2010 to the present based on the disclosures of politicians, Reuters reported on Tuesday.

The report came as several politicians have called for Huawei to be banned from participating in a roll-out of Australia's 5G next-generation communications network, amid fears the company is effectively controlled by the Chinese government, Reuters reported.

"We invite media, business, think tanks and politicians to visit us and understand us better. The more people see and experience the world innovation-leading Huawei, the more people will understand the benefits we bring to Australia," the company said.

Huawei invites various groups to its headquarters in China, according to the company. And most of those invited are non-politicians who partially bankroll their trips.

More than half of Australia's population depend on Huawei's technology for their daily communications needs, Huawei noted.

Huawei also stressed that it is an open and transparent company and will continue to invite and host people to see why it has become a global ICT leader.