BUSINESS Huawei fully confident about its product sales despite headwinds

Huawei fully confident about its product sales despite headwinds

Huawei is confident that Western countries will have to buy its products because of their competitiveness, the Chinese telecom giant's CEO and founder Ren Zhengfei told CCTV in an exclusive interview on Thursday. 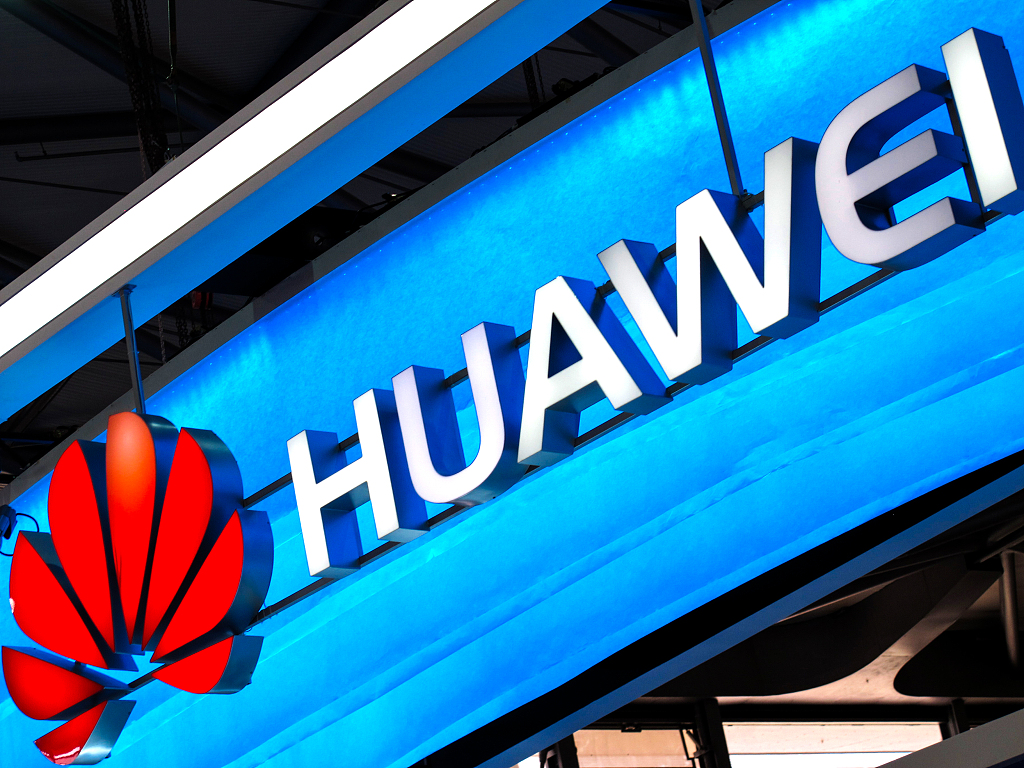 "When you have superior products, there is no need to worry about buyers, and I have never worried about that," Ren replied when asked about how to cope with some countries' restrictions and bans on the company.

Ren said Huawei is the best in the area of 5G, and the only manufacturer in the world that is capable of equipping 5G base stations with the state-of-the-art microwave technology, which perfectly suits Western countries where scattered villas are ubiquitous and are in need of high-speed information services.

"Of course they can choose not to buy our equipment, but that means they will have to pay much higher prices to build other network services," he told media in another group interview on Thursday.

Until last December, Huawei said it had secured more than 25 commercial contracts for 5G, the largest in the world, and has shipped more than 10,000 base stations for the fifth generation of mobile communications.

When asked about his daughter Meng Wanzhou's detention in December, Ren said he's confident the case would be resolved through legal channels.

Meng, the company's chief financial officer, was arrested on December 1 in Canada for alleged violation of sanctions on Iran and then released on bail on December 12. She still awaits a hearing on extradition to the U.S. in February.

After her arrest, Huawei said in a statement that the company was unaware of any wrongdoing by Meng, and the firm complied with all applicable laws.

Ren told CCTV that he had not seen his daughter for a long time, but was not too worried. He said they had phone calls, during which he told jokes to her.