Chinese telecommunications firm Huawei has received a mobile payment license in China through acquisition, expanding its presence in a lucrative business, according to media reports.

Analysts said Huawei's new move could pose a direct challenge to the market dominance of Ant Group and Tencent, which have already drawn close attentions from regulators. 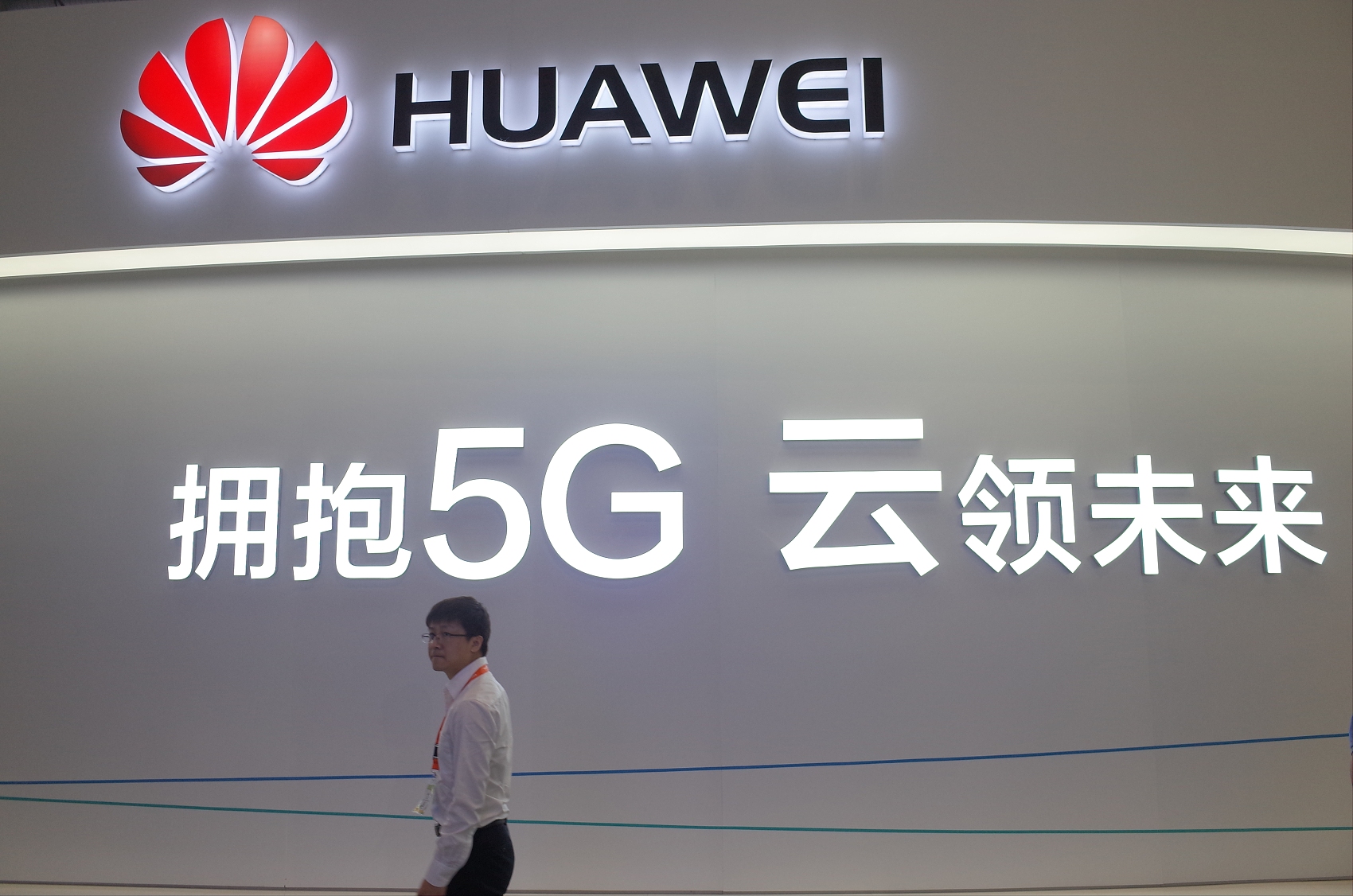 Huawei has had a presence in the mobile payment field for years, but the license may help it avoid working with Alipay or WeChat as well as saving a large amount of third-party fees, Liu Dingding, an independent tech analyst, told the Global Times on Sunday.

In August 2016, Huawei started to operate Huawei Pay, a payment service that uses near field communication technology. But at that time, bank card provider China UnionPay was responsible for transaction processing, according to previous media reports.

"With the new license, Huawei may be able to operate online stores with its own financial system or offer paid services through its vast range of equipment without paying commissions to third-party payment companies," Ma Jihua, a Beijing-based independent tech industry analyst, told Global Times on Sunday.

"With Huawei's large base of phone users and its complete ecosystem and software, it has an advantage in developing the payment sector and posing a threat to its counterparts," Liu said.

Nevertheless, it may still be hard for Huawei to compete with Alipay and WeChat in the short run due to its late entry, analysts said, while noting that Huawei may have already seized the initiative in the future payment scenario.

During the launch of its Mate 40 phone series in October last year, Huawei said that the series was the world's first smartphone that supports digital yuan hardware wallets, paving the way for using the digital Chinese currency that's been under rapid development by China's central bank.

Ma believed that there are also possibilities for Huawei to push its payment method into the international market, but it still needs to cooperate with local financial authorities in other countries.

Huawei's acquisition also comes as Chinese regulators have tightened regulations governing the fintech sector, which could have deep impact on operations of industry giants, including Ant Group.