SHENZHEN, June 17 (Xinhua) - China's tech giant Huawei will neither split nor sell its mainstream businesses, and it has no plan of mass layoff, the company's founder and CEO Ren Zhengfei said here Monday. 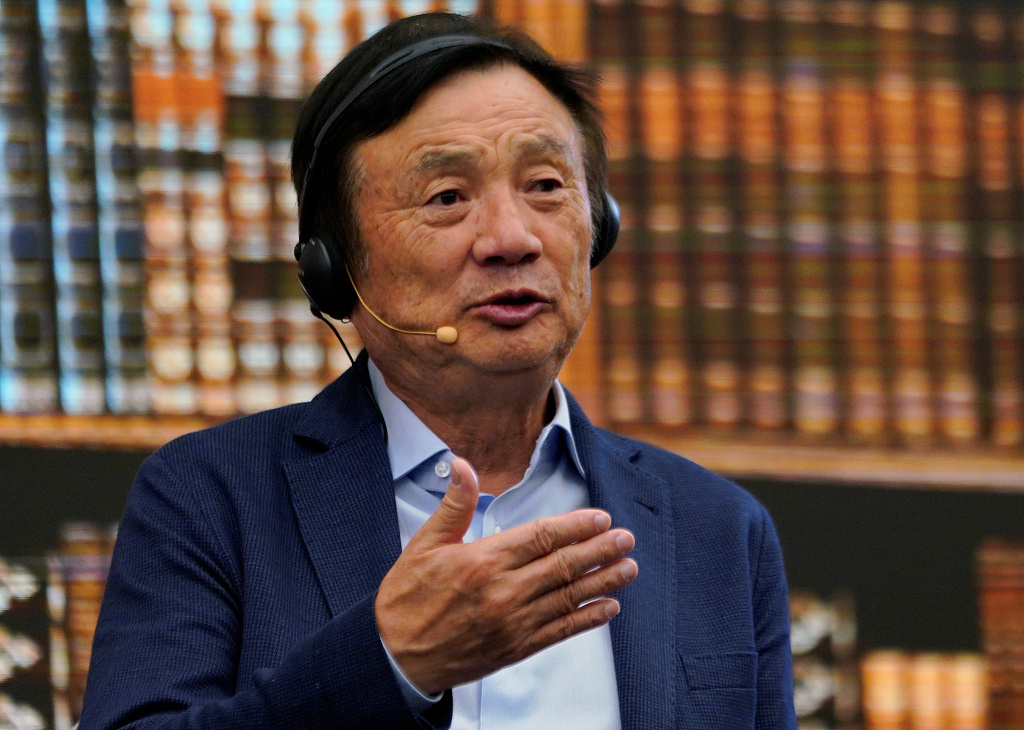 Ren made the remarks when having a dialogue with US futurist George Gilder and Nicholas Negroponte, co-founder of Massachusetts Institute of Technology's Media Lab, at Huawei's headquarters in Shenzhen.

In answering a question about Huawei's plan to sell its submarine cable business unit, Ren said the company had long wanted to sell this business, which was not in response to external attacks, but because of its little relevance to the company's mainstream businesses.

Huawei will put more employees into the mainstream businesses, said Ren, stressing that it has no plan of mass layoff in the future.