BUSINESS Huawei has no plans to make cars: insider

Huawei has no plans to make cars: insider 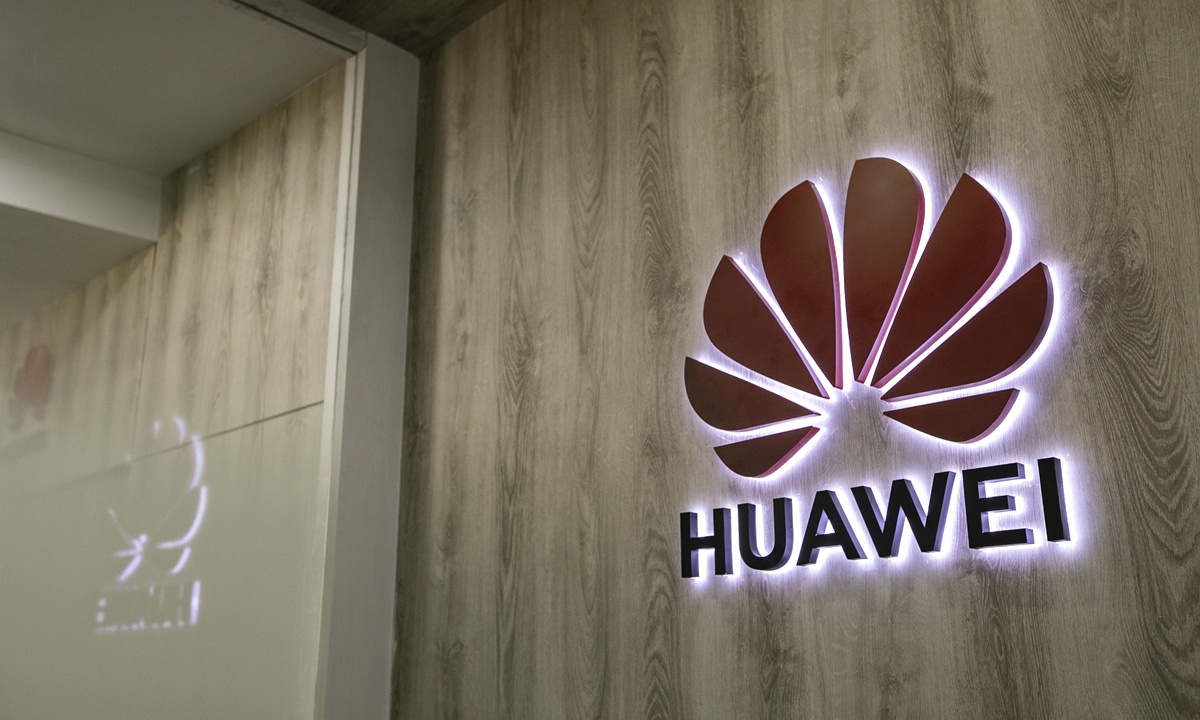 Huawei reiterated on Monday that it has no plans to make cars at the moment due to the potentially high costs that it may involve and the direct competition with other auto makers in the industry, against the backdrop of growing online rumors that the Chinese telecom giant is moving into the car making business.

Chi Linchun, the President of BU Marketing and Sales and Service Department of Huawei, said at China Automotive Electronics Industry Development, a domestic industry forum, on Monday that there are multiple considerations for Huawei’s decision not to make cars, media reports.

Huawei ICT has huge business interests in Europe, and Germany is a huge market, said Chi, noting that if they make cars, it will put them in direct competition with local car companies.

Chi also pointed out that, unlike mobile phone terminals, Huawei does not yet have the capability to make cars, nor will it control or invest in any car companies.

Huawei will not take a controlling stake in any auto original equipment manufacturers, and will not take even one percent of shares, noted Chi.

Previously, there were rumors that a Huawei car had been made and would be on the market by the end of this year, which led to a jump in share prices of the corresponding car companies, according to media reports.

Responding to the rumor, the company said in a statement on its internal website in November last year that Huawei had a firm attitude on not making cars.

In the future, Huawei staff who spread rumors about the company making cars or disturb the company business could be transferred from their posts or asked to find another post, the statement said.

But the rumor continued for some time online, especially after another technology giant Xiaomi entered the field of electric vehicle (EV) production when the company's founder Lei Jun said during the 2021 launch event on March 30 that its smart EV business will be operated under a wholly-owned subsidiary by Xiaomi with an initial investment of 10 billion yuan ($1.5 billion).

Xiang Ligang, director-general of the Beijing-based Information Consumption Alliance, told the Global Times on Monday that if Huawei does start to make cars, it will put them in a situation where they become a direct competitor to car companies, and as a consequence, some of them may not use Huawei's (operating) systems and products.

"If they do not make cars, their Harmony system and other products would be adapted by more carmakers, which is beneficial to Huawei,” said Xiang.

Huawei is a leader in the field of intelligent vehicle technology. In addition to its self-developed operating system, Huawei also has other products such as laser radar and intelligent driving, which are relatively complete in terms of technology and design, expert said.