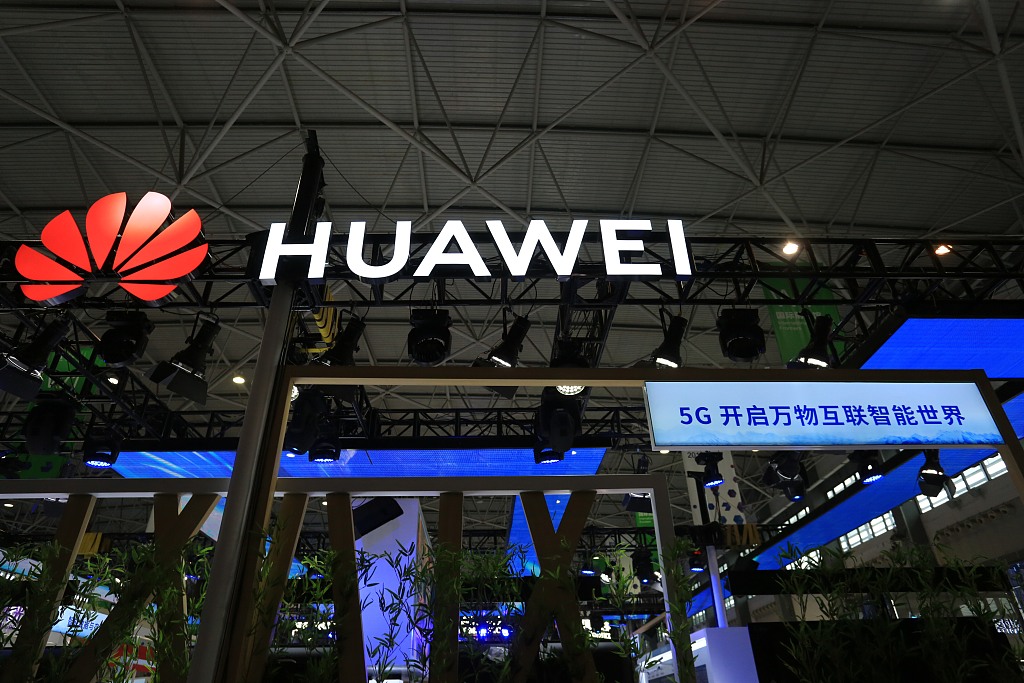 Huawei Technologies is currently in great shape as the world's second-largest cellphone maker and stands poised to build up an ecosystem of consumer electronics backed by artificial intelligence, a company executive said on Tuesday.

"Huawei is not at the most dangerous moment, but in its best condition," Shao told attendees during the three-day event which wraps up on Thursday. "Optimistic and confident, we are committed to building a better world that is fully interconnected."

Shao envisions a major upgrade in the mobile phone sector this year as "the industry has experienced cyclical shake-ups every 12 years since 1983, when Motorola commercialized the first functioning cellular mobile phone".

In this case, smartphones serve as a hub connecting other intelligent terminals, from wearable devices to internet-connected vehicles, in order to perform a variety of daily tasks.

"Users will be able to use voice commands to give cars instructions like making an online purchase, which would previously only be achieved through manual inputs. Bigger TV displays will also be put to full use, as photos and files stored on phones are synchronized," he said.

Huawei, based in Shenzhen, Guangdong province, was the second-biggest smartphone vendor in the first quarter of 2019, behind South Korea's Samsung Electronics, according to research and advisory firm Gartner.

"There's definitely a need for a centralized, customizable way to interact with ubiquitous consumer electronic devices. Putting phones in the driver's seat will play to the strengths of Huawei and other Chinese phone makers as they already have a first-mover advantage worldwide," Yan said.

Such a development is set to lead and even reshuffle the global supply chain, he added.

For a modern smart life, the leading device for most consumers is really the mobile phone, said Marco Hecker, a partner at Deloitte China.

Hecker cited a recent survey by Deloitte that said the Chinese are among the world's most avid fans of connectivity features when they purchase vehicles. "Whether I own the car, go into an autonomous (driving) car or jump into ride-hailing, I want to have my integration. So the only constant (thing) with me is my mobile phone. And the trend is going to continue," he said.