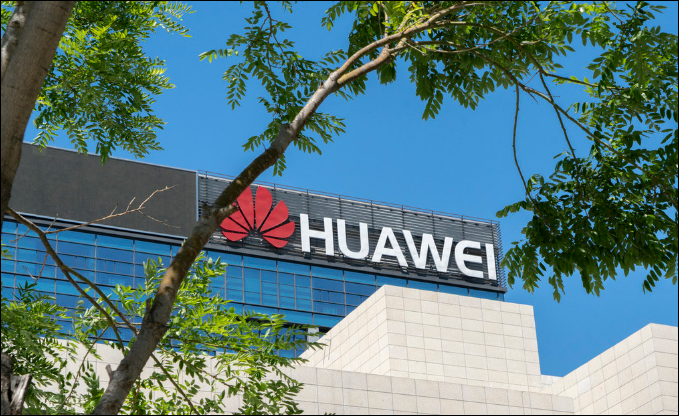 Huawei's logo is pictured on the side of a company building. (Photo: IC)

Chinese telecom giant Huawei was crowned as the country's most attractive employer for students in business and engineering, according to a survey by research and management consultancy Universum on Thursday.

The results were based on answers from more than 50,000 students from China's over 110 top universities, Universum said.

Huawei was the No.1 choice among engineering students for the second consecutive year, and the company also beat internet heavyweights Alibaba and Tencent as the most favorite employer among business students.

Another trend in student career choices was the increased competitiveness of local Chinese companies, represented by technological internet giants like Huawei, Tencent, Xiaomi, Alibaba and Baidu.

International employers have been regaining their appeal among Chinese students, according to the survey. After the decrease from 25 percent to 18 percent in 2017, about 27 percent of students wanted to work for international companies this year, up 4 percentage points compared with the figure in 2018.

Chinese graduates expected to earn 8,690 yuan ($1,267) per month on average this year, an increase of 7.8 percent compared with 2018. Female students had a stronger desire for "ethical standards" and "support for gender equality" in career choices, while their expected salary (8,667 yuan) was lower than male students (9,344 yuan).