The launch of the first 5G base station in Italy, which featured Chinese telecom equipment producer Huawei's end-to-end (E2E) 5G equipment, marked a milestone in 5G cooperation between China and Europe. 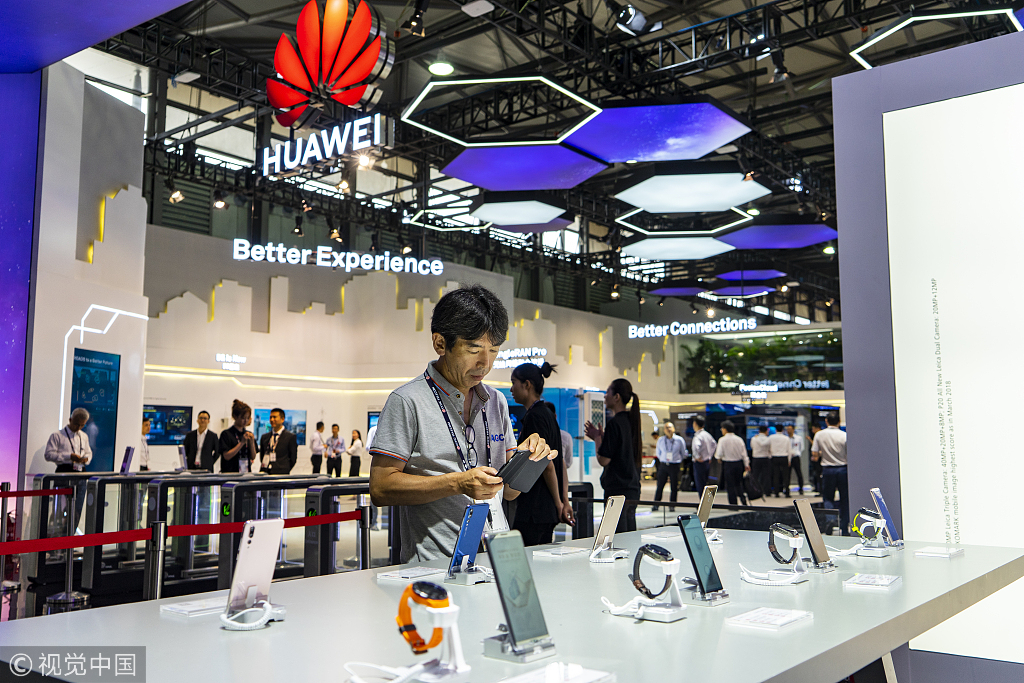 It also served as a rebuttal to some Western countries' ban on Chinese devices over alleged security concerns, an expert said.

Huawei helped Italian telecom carriers TIM and Fastweb launch the country's first 5G base station in compliance with 3GPP standards and put it into commercial use, according to a statement on Huawei's website on Tuesday. The station uses Huawei's E2E 5G equipment.

The partners also demonstrated several user cases as part of their cooperation, including smart city and transport uses, virtual reality and augmented reality, as well as smart culture and tourism, the statement noted.

Xiang Ligang, chief executive of telecom industry news site cctime.com, told the Global Times Wednesday that the partnership shows the huge potential of cooperation between China and Europe in the 5G industry.

Chinese firms have participated in the construction of 4G networks in many countries and "developed a deep understanding of the local situation."

"European carriers, taking account of the cost and their limited budget, will expand their 5G networks based on 4G infrastructure. So choosing a long-term partner could help the local operators to transit more smoothly from 4G to 5G," Xiang said.

Bids from Chinese firms, compared with other rivals, are more cost-effective while ensuring competitive technology as well as responsive and good services, Xiang said.

Xiang added that the collaboration demonstrates the safety of Chinese telecoms equipment.

"Otherwise, why would Italy choose to work with a partner that would allegedly 'threaten its national security'?" Xiang asked, suggesting that the US and Australia should not politicize business deals.