BEIJING, Aug. 1 (Xinhua) -- Huawei overtook Samsung in global smartphone shipments in the second quarter of 2020, marking the first time in nine years that a company other than Samsung or Apple has led the market, according to the latest report from global technology market analyst firm Canalys. 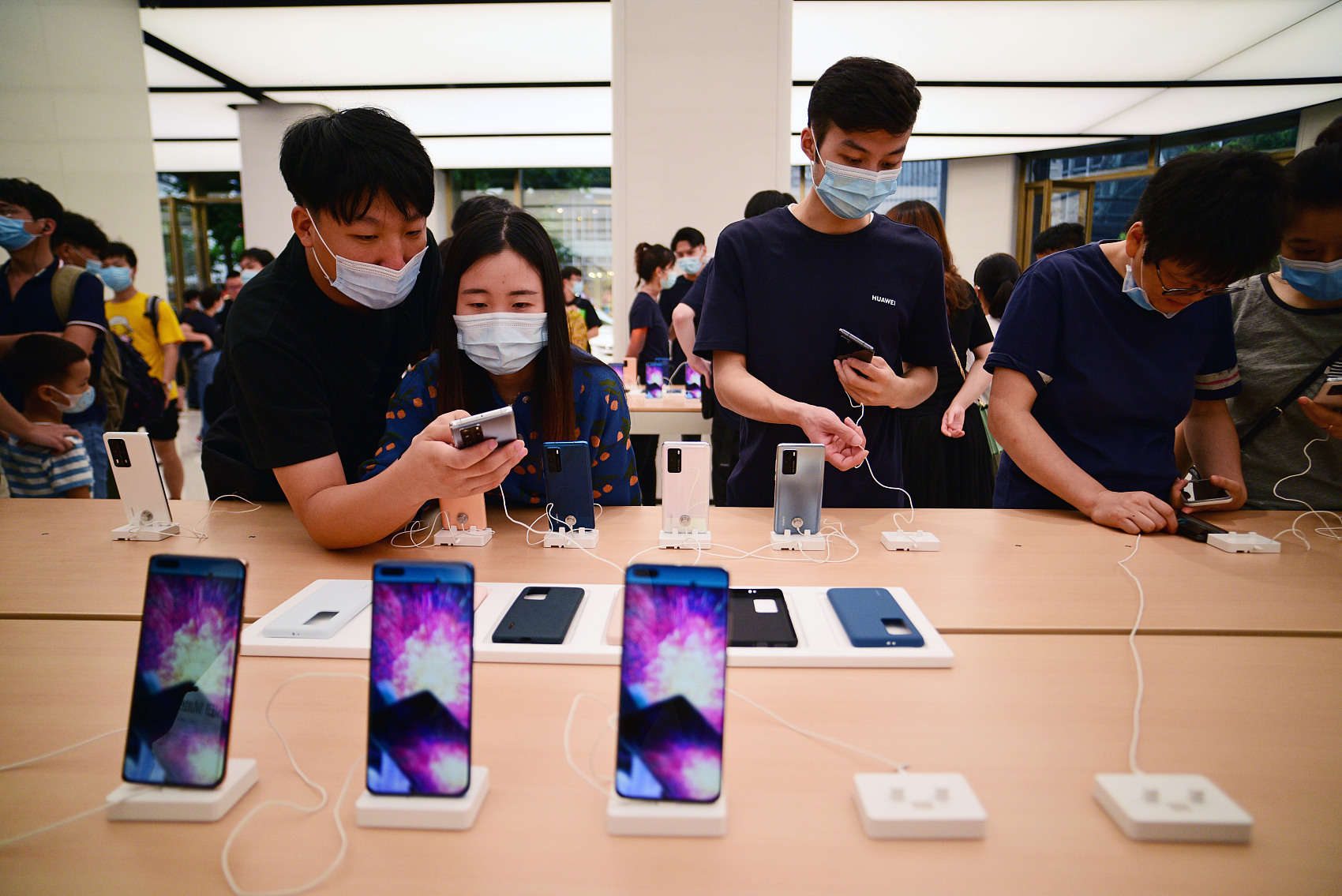 Huawei shipped 55.8 million devices during the April-June period, down 5 percent year on year, followed by Samsung, which shipped 53.7 million smartphones, said the report.

Despite a 27-percent fall in overseas shipments, Huawei has dominated the domestic market in the second quarter, with its Chinese shipments rising by 8 percent in Q2 and over 70 percent of its smartphones are now sold on the Chinese mainland.

China has emerged strongest from the coronavirus pandemic, with reopened factories, continuing economic development and tight controls on new outbreaks, the report noted.

"Huawei has taken full advantage of the Chinese economic recovery to reignite its smartphone business, while Samsung has a very small presence in China, with a market share of less than 1 percent, and has seen its core markets, such as Brazil, India, the United States and Europe, ravaged by outbreaks and subsequent lockdowns," noted Canalys Senior Analyst Ben Stanton.

But it will be hard for Huawei to maintain the lead in the long term as its major partners in key regions such as Europe are taking on fewer Huawei models and bringing in new brands to reduce risks, the report noted.