Chinese consumers are rushing to buy smartphones from Huawei Technologies Co. featuring its high-end Kirin chips, fearing curbs on the firm’s access to U.S. technology will soon cut off production of its premium handsets. 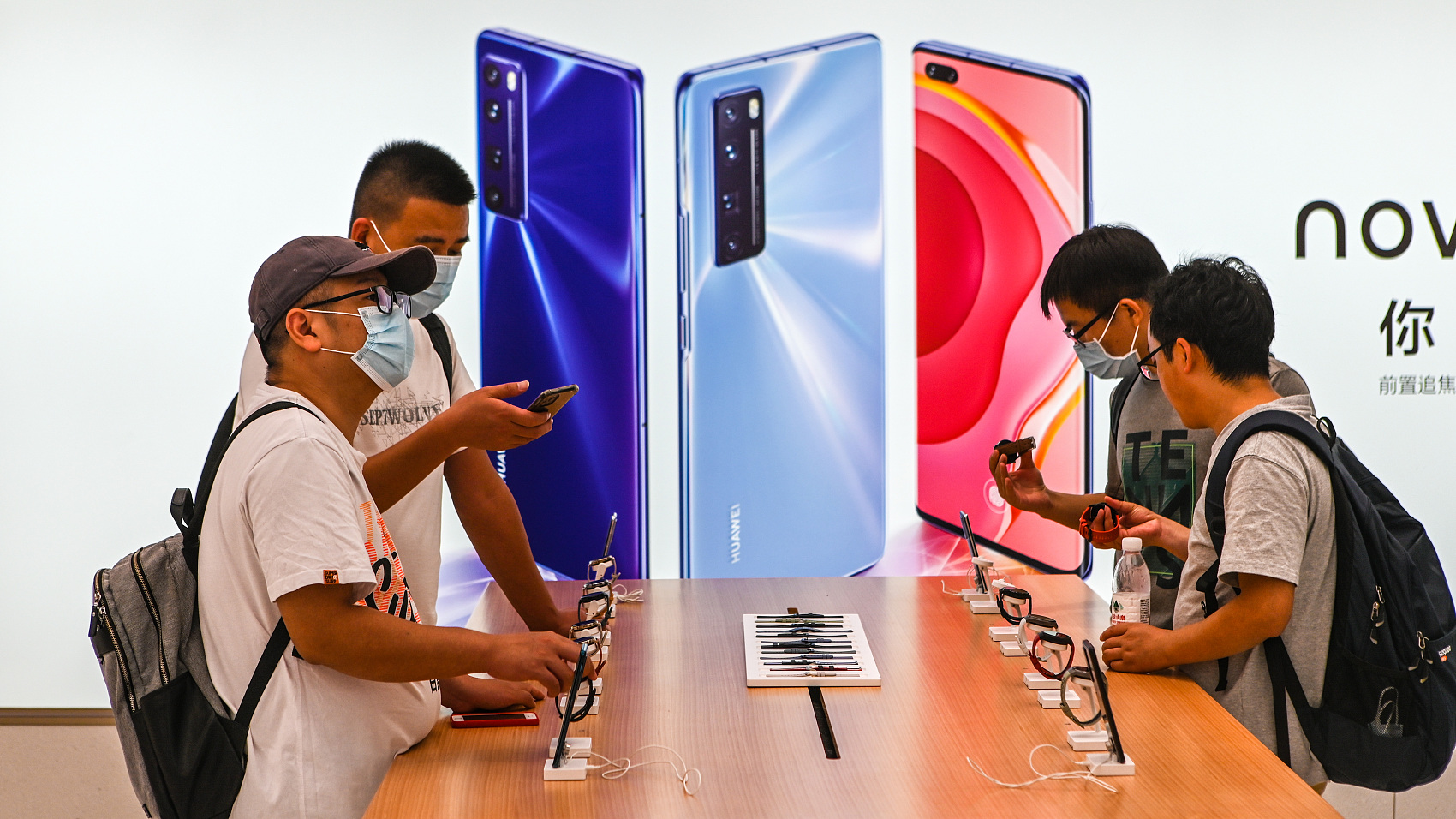 Phone vendors in Huaqiangbei, the world’s largest electronics market located in Shenzhen, said prices for new and used Huawei phones had risen steadily over the past month, by around 400 to 500 yuan on average.

The Porsche design model of Huawei’s flagship Mate 30 was selling for 14,000 yuan (US$2,067), from 10,000 yuan in January, one vendor said. The phone was available at a similar price on online marketplace Taobao.

Consumers are increasingly worried over the supply of components for newer handsets, said one vendor.

“The Huawei phones are getting expensive but that’s supply and demand,” said the vendor, who gave her name as Xiao. “If people like the brand, they’ll pay more — and who knows how good the chips they’ll have in the future will be?”

The Trump administration last year moved to prevent most U.S. companies from conducting business with Huawei.

Richard Yu, chief executive of Huawei’s consumer business, subsequently said the firm will stop making its Kirin chips Sept. 15 because of U.S. measures to cut off its chipmaking unit HiSilicon from vital technology.

HiSilicon relies on software from U.S. firms such as Cadence Design Systems Inc. or Synopsys Inc. to design its chips, and outsources production to TSMC, which uses U.S.-made equipment.

Wholesale traders at the market said they had been busy for the last month meeting extra demand for online sales, with prices of higher-end phones rising every few hours. They were uncertain how much supply remained at distributors. (SD-Agencies)