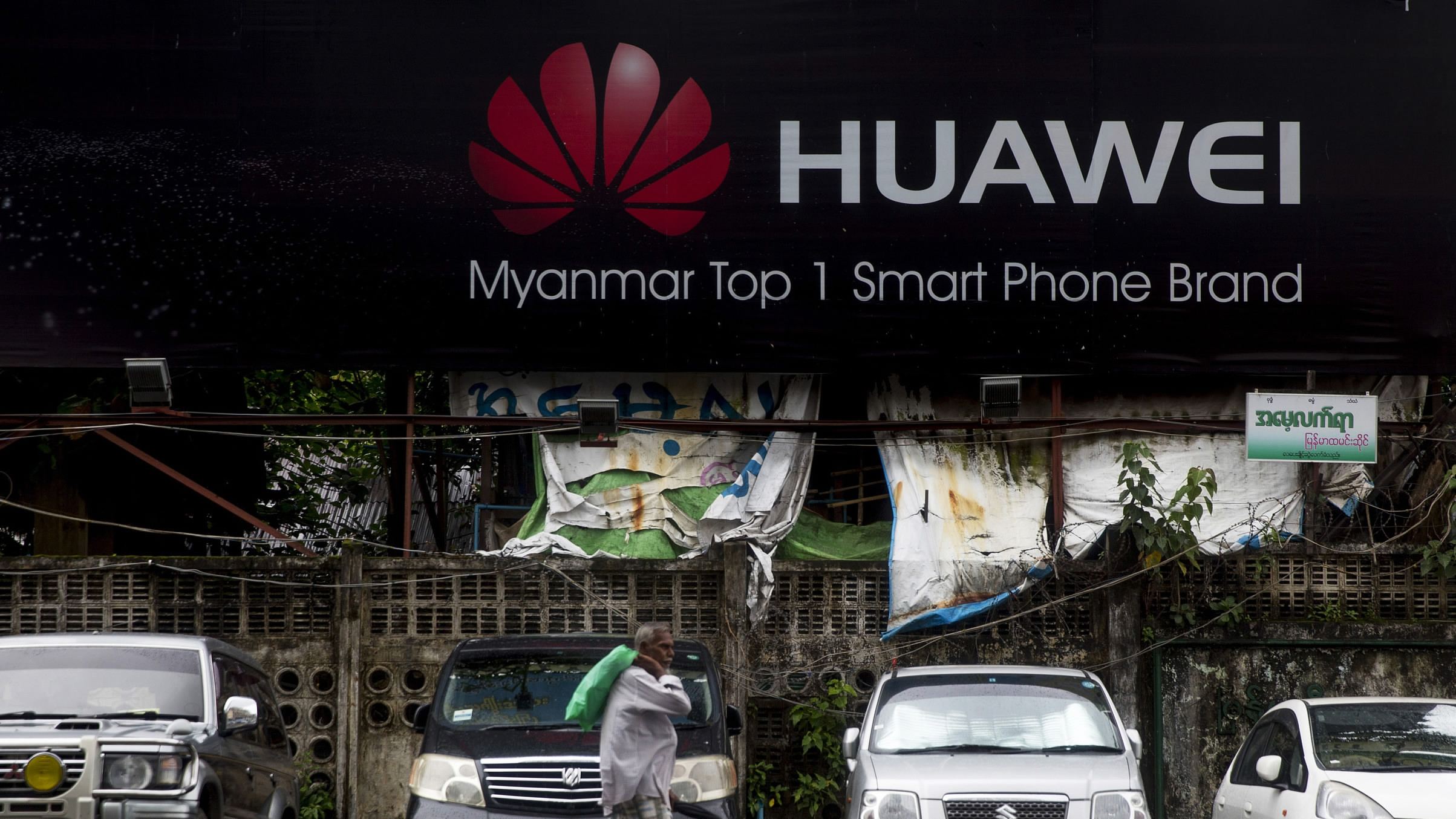 Chinese Huawei Technologies Company has provided a total of 680,000 US dollars worth of assistance under 15 programs of Corporate Social Responsibility (CSR) in Myanmar in 2016-2017, according to a CSR report released by Huawei Myanmar on October 28.

During the period, Huawei Myanmar operated many CSR activities including supporting restoration and repairing efforts for the ancient buildings and relics in Myanmar as well as providing both cash and basic supplies assistance to local people in flood-affected areas, Zhang Liman, chief executive officer of Huawei Technologies (Yangon) Co. Ltd. told the launching ceremony of the report.

Moreover, over 1,500 outstanding information and communication technology (ICT) students were brought out under the program introduced by Huawei Myanmar during the period, he said.

Chinese Ambassador Hong Liang expressed his belief that increasing investment from Chinese companies would help Myanmar promote the development of many sectors such as education, health, natural disaster response and poverty reduction.

As a leading global ICT solution provider, Huawei has been operating a variety of businesses providing job opportunities to local people in Myanmar since 2003. 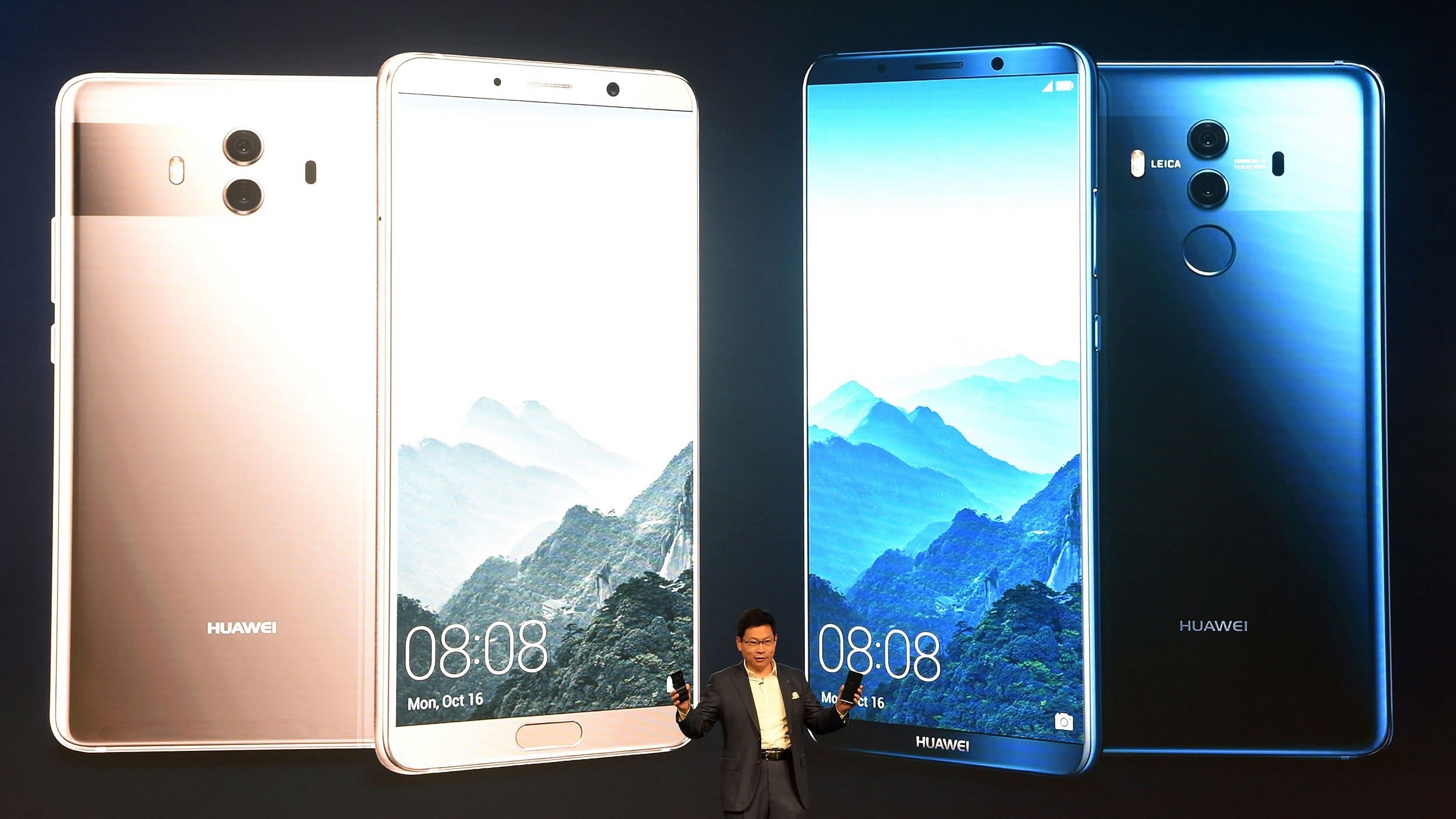