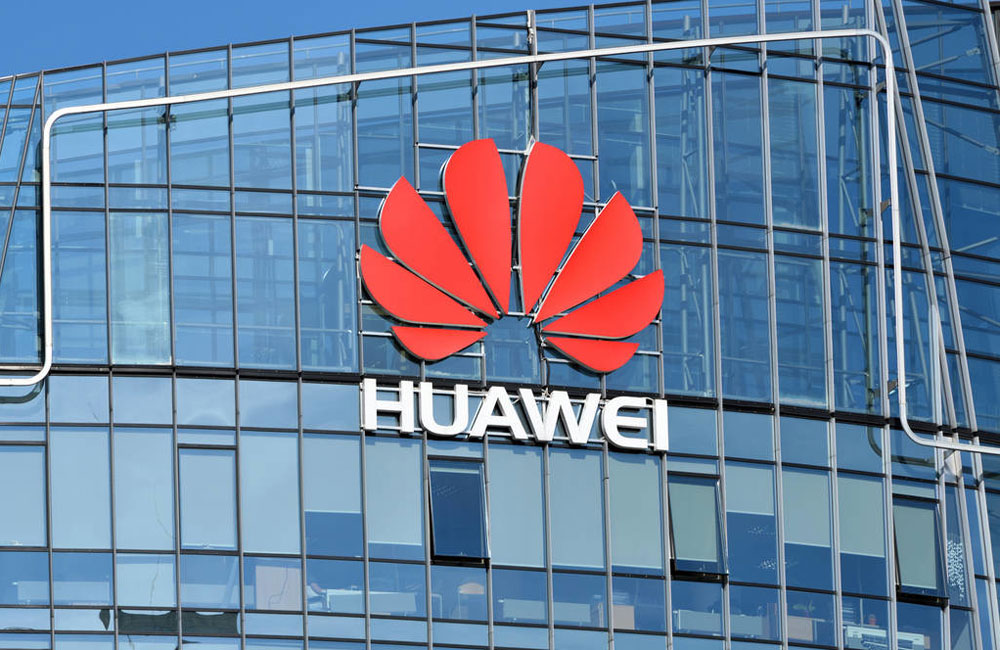 Chinese tech giant Huawei Technologies should put survival at its top priority in 2020 as the company will be under long-term and a strategic crackdown by the US government, a top executive said in a New Year's message to employees and customers at the end of 2019.

With the supply chain environment improving over recent years, it is expected that the company will embrace a good opportunity to grow fast in adversity, an industry analyst told the Global Times Wednesday.

In the New Year's message, Xu Zhijun, Huawei's rotating chairman, noted that without the fast growth as it had in the first half of 2019, 2020 will be a "challenging year" for the company, as it will continue to operate under the US Entity List which banned the company from doing business with US firms in May last year.

In November, the US Department of Commerce announced that it would extend a Temporary General License, which authorizes Huawei exports, for 90 days.

Huawei's overall revenue in the past year is expected to exceed 850 billion yuan ($121.72 billion), up 18 percent year-on-year, yet lower than its earlier projection at the beginning of 2019, which was set at $125.9 billion.

With the estimated yearly smartphone shipments reaching 240 million units in 2019, Huawei is likely to rank No. 2 globally behind Samsung while surpassing Apple, Yu Chengdong, CEO of Huawei's consumer division, wrote in another New Year's message.

The deliveries of Huawei's Mate and P series smartphones surpassed 44 million this year, growing by more than 50 percent, according to Yu.

Depicting Huawei as "a long-distance runner," Yu said the company is hopeful for a new boom after enduring its most difficult time.

"Even though the external environment gets complicated, and downward pressure on the global economy intensified, we will strive to make a living and pursue development in the long run amid the adversity of a continuing crackdown on leading technologies imposed by the US," Xu said, noting that the US ban is strategic and long-term, but it is also an opportunity for the firm to motivate itself.

"It is actually not the moment for Huawei to encounter a so-called survival crisis, but as high-level executives, they have a bottom-line mindset," Xiang Ligang, director-general of the Beijing-based Information Consumption Alliance, told the Global Times Wednesday.

Even though China and the US, which are the world's two largest economies, have been locked in a trade war for over a year and are reportedly to sign a phase-one trade deal later this month, their race in high technologies will not end accordingly, said Xiang.

"Huawei's removal from the US ban is not that easy, but it does not impact the company's layout in its operating system, 5G deployment and other areas," Xiang noted.

Ren Zhengfei, Huawei's founder, said in a recent interview that the company is prepared if the US will never delist Huawei from the US Entity List, adding that Huawei would remain formidable and resilient.

Huawei is determined to embrace globalization of its supply chain in the future, which will include US companies, said Xu.

"China is set to optimize its supply chain environment along with the nation's encouraging policy and supporting funds, based on which, high-tech firms will benefit in the long run," Xiang noted.

Both Xu and Yu highlighted that the building of the Huawei Mobile Services (HMS) ecosystem, which included cloud storage services, had a purpose of selling more smart devices overseas.

So far, HMS has covered more than 170 countries in the world with monthly active users reaching 400 million.