BUSINESS Huawei ramps up 'genius' hunt amid US chip ban

Huawei ramps up 'genius' hunt amid US chip ban

Huawei's has accelerated its recruitment of "geniuses" from around the world as it faces intensified external pressure and a US chip ban, with one new Chinese graduate receiving a top salary of 2.01 million yuan ($287,949). 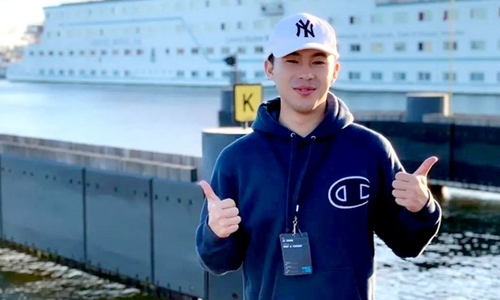 The recruitment program, reportedly directly initiated by Huawei founder Ren Zhengfei last year, has been described by analysts as a well-planned countermove amid US bullying and a technological battle with US counterparts that is expected to last for some time.

Zhang Ji, who was born in 1993 and has a PhD in computing from Huazhong University of Science and Technology, was recruited by Huawei and offered an annual salary of 2.01 million yuan.

Huawei last year said that it would hire 20 to 30 top young graduates from all over the world, and that number would increase annually to enhance the team's abilities.

Salaries for successful candidates are divided into three ranks. Thus far, only four have been offered the program's highest salary globally.

The new recruitment drive comes as the US intensifies its ban on Huawei, which has pushed the Chinese tech firm to ramp up efforts to hire talent before the latest US chip ban comes into effect.

Analysts said Huawei may hope that hiring more talent will empower it to surpass other major obstacles amid mounting risks of a blocked chip supply. Ren has on many occasions mentioned an unnamed Russian mathematician who helped the company achieve a technical breakthrough and move from 2G to 3G.