Huawei Technologies Co urged the US Federal Communications Commission to rethink its "profoundly mistaken" order that banned local rural telecom carriers to use its funding to purchase the company's equipment or services. 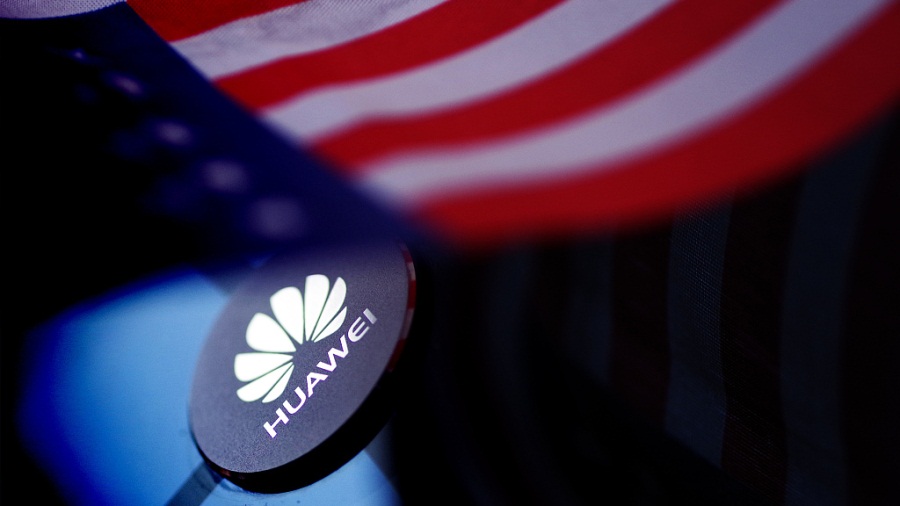 The comments came after the FCC voted on Friday to approve the order, which imposes limitations on the use of an $8.5 billion government fund to purchase equipment or services from companies deemed a threat to national security.

Huawei said in a statement the FCC initially designated Huawei as a security threat based on "selective information, innuendo and mistaken assumptions," and "these unwarranted actions will have profound negative effects on connectivity for Americans in rural and underserved areas across the US."

"Many carriers rely on Huawei for its high-quality, market-leading and cost-effective equipment and services. Without access to those solutions, these carriers will lose their ability to provide reliable and high-speed telecommunications and internet services. Rural schools, hospitals and libraries will feel the effects," Huawei added.

The move, will reduce competitions in the market for telecommunications equipment and particularly in cutting-edge 5G networks, and will force all Americans to pay higher prices for these critical services, warned Huawei, which is the world's largest telecom equipment maker.

"This order is unlawful, as the FCC has singled out Huawei based on national security, but it provides no evidence Huawei poses a security risk," Huawei said.

According to the company, the FCC's process for labeling Huawei a security threat violates bedrock principles of due process and is based on nothing more than irrational speculation and innuendo.

"Huawei urges the FCC and Chairman Ajit Pai to refrain from finalizing its inappropriate designation of Huawei and to rethink its profoundly mistaken order," the Shenzhen-based company added.

"The FCC is aware of best practices that could actually improve US network security without unlawfully and irrationally targeting Huawei," Huawei said, adding it would welcome the opportunity to work with the FCC and other US government authorities to ensure these best practices are incorporated fully in the US telecommunications system to the ultimate benefit of US commerce and consumers.