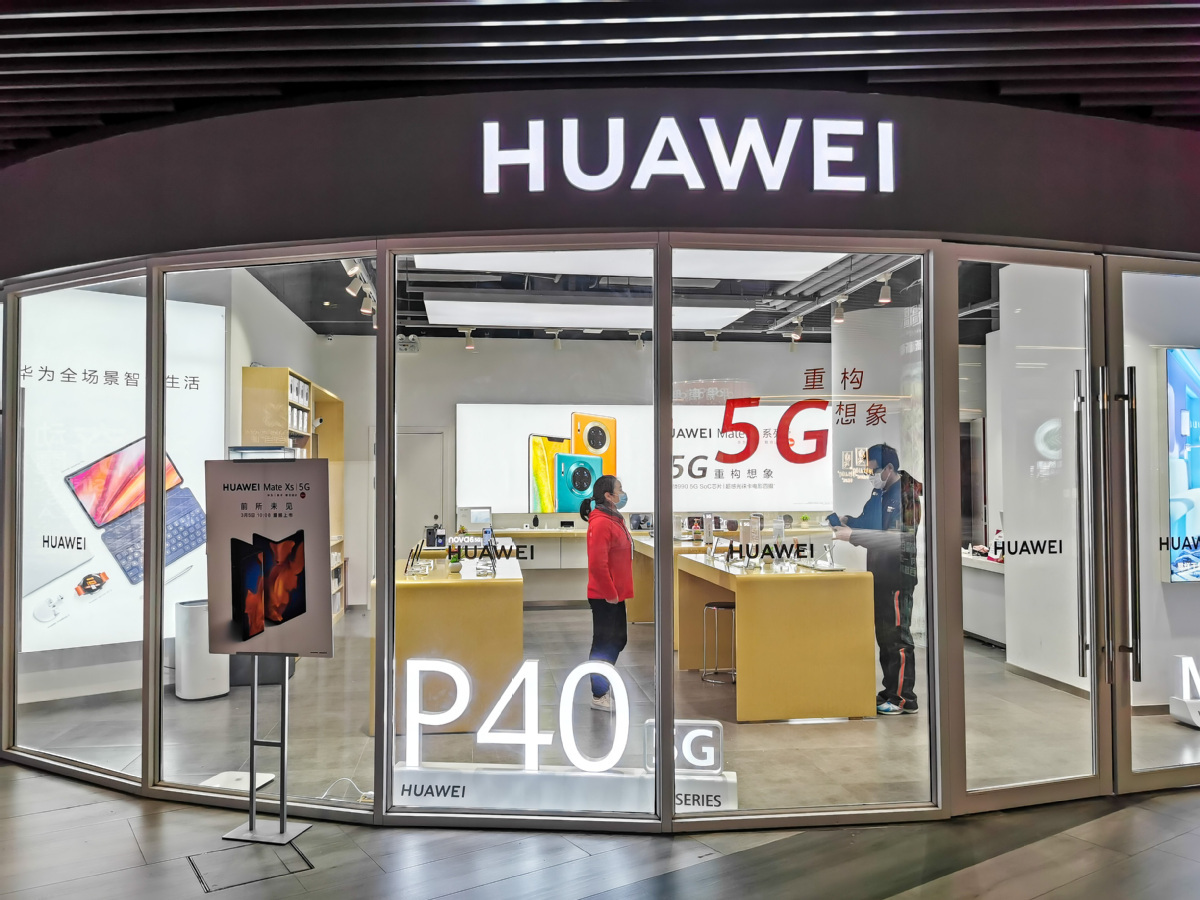 Tech giant warns of crimped demand due to epidemic, continuing US curbs

Huawei Technologies Co said on Tuesday that its global sales revenue grew by 19 percent on a yearly basis to 858.8 billion yuan ($120 billion) in 2019, despite the US government's restrictions.

But as the novel coronavirus pandemic continues its spread and as Washington is reportedly trying to further contain Huawei, the Chinese tech giant warned of challenges ahead for its businesses.

Xu Zhijun, Huawei's rotating chairman, said: "Despite enormous outside pressure, we have pressed ahead with singular focus on creating value for customers. We have worked hard to earn their respect and trust, as well as that of partners around the globe. Business remains solid."

Xu said this year will be very challenging, as the novel coronavirus epidemic is feared to cause an economic slowdown and affect market demand.

The Chinese company will also struggle as it remains on the US government's "Entity List", which bars Huawei from accessing any US technology without special government approval.

Without the rapid growth seen in the first half of 2019 and the market inertia in the second half of the year, Huawei has to rely on its own endeavors this year, Xu said.

Some US politicians had reportedly proposed to further cut Huawei from global supply chains. The proposed rule change will require foreign companies that use US-made chipmaking technology and software to obtain a license from the US before selling designated chips to Huawei.

Analysts said such a move will undoubtedly increase global burden, as there is already a fragmentation of supplies and trade volumes are dwindling amid the novel coronavirus outbreak.

Xiang Ligang, director-general of the Information Consumption Alliance, a telecom industry association, said if the proposal is adopted, it will likely make things worse, given the sprawling size of Huawei's business and its thousands of suppliers around the world.

As the top telecom equipment maker and the second-largest smartphone vendor in the world, Huawei purchases tons of chips, relevant products and services every year from US semiconductor companies, including Qualcomm Inc, Intel Corp and Micron Technology, as well as European suppliers, such as Arm Holdings and NXP Semiconductors.

Consultancy firm Boston Consulting Group said in its latest report that in each of the three quarters after the US government restricted sales of certain technology products to Huawei in May 2019, the top US semiconductor companies have reported a median revenue decline of between 4 percent and 9 percent.

If the US increases restrictions on semiconductor trade with China, it could endanger its own position as leader of the sector, the report added.

BCG also warned that if shipments of US chips and chip-making equipment to China were stopped, and China banned imports of US electronics and software, it could cost US companies 37 percent of their annual sales.