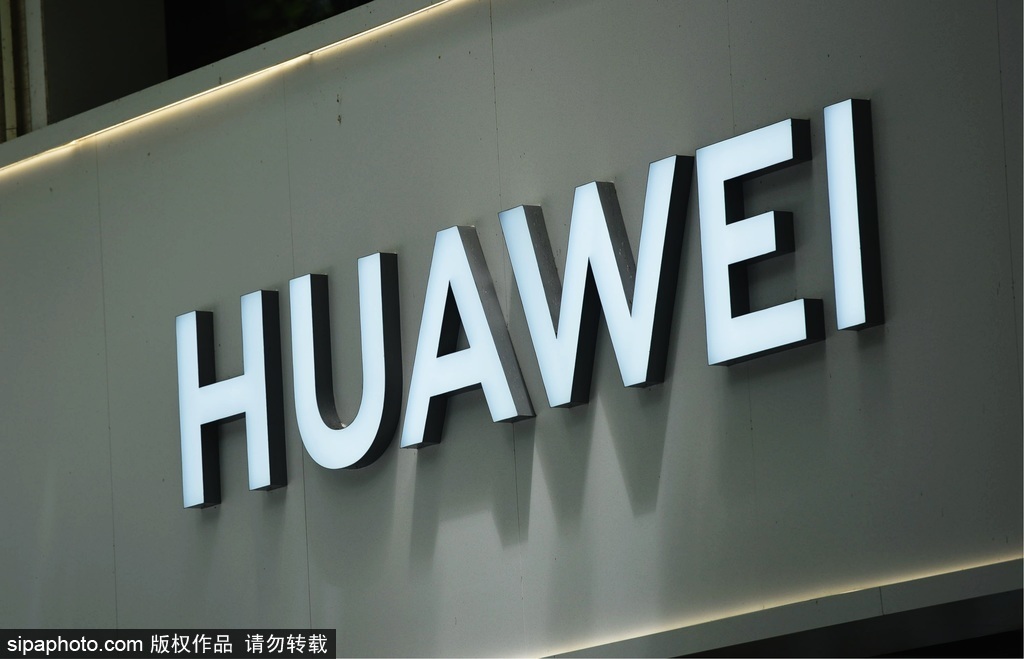 Huawei Technologies Co has achieved "high-speed growth" in the personal computer business despite economic uncertainties globally, a top executive said on Wednesday, as the Chinese tech giant strives to boost its portfolio of products.

"We aim to bring Huawei's innovative technologies and designs from smart terminals and smart hardware to the personal computer field," he added.

Huawei entered the personal computer business only four years ago.

Yu made the remarks as the smartphone maker launched on Wednesday its latest series of MateBook laptops, as well as smart electronic goods including eyewear and earphones.

Industry experts said the move is part of Huawei's "smart" growth strategy to develop a full range of products amid the changing global economic situation.

With a starting price of 7,999 yuan ($1,158), MateBook X, the company's new flagship personal computer, adopts what the company claimed to be the industry's first floating full screen. Featuring a high screen-to-body ratio of 90 percent, the new laptop is smaller than a sheet of A4 paper and weighs just one kilogram.

"The future giant in electronic goods cannot just be a smartphone manufacturer. It should establish a complete ecosystem to provide users with a variety of products and services and allow cross-terminal multi-screen collaboration," said Xiang Ligang, director-general of the Information Consumption Alliance, a telecom industry association.

The newly unveiled MateBook X is also embedded with a multiscreen collaboration function, in which users can directly operate smartphone applications on their computer.

"The most valuable move by Huawei is not regarding its various products, but is in its ability to get these products to support each other. In this regard, few companies in the world have truly formed such a strong ecosystem," he said.

A report by third-party database firm Sigmaintell showed that in the first quarter of this year, computer giant Lenovo Group and US tech firm Dell Technologies Inc took the lead in online sales of personal computers in China.

Meanwhile, Huawei's sales of personal computers in China grew rapidly over the same period, reaching around 550,000 units and notching up year-on-year growth of 96 percent, the report said.