Chinese tech giant Huawei achieved revenue of 610.8 billion yuan ($86 billion), an increase 24.4 percent year-on-year, in the first three quarters of 2019, according to the company's quarterly financial report released on Wednesday. 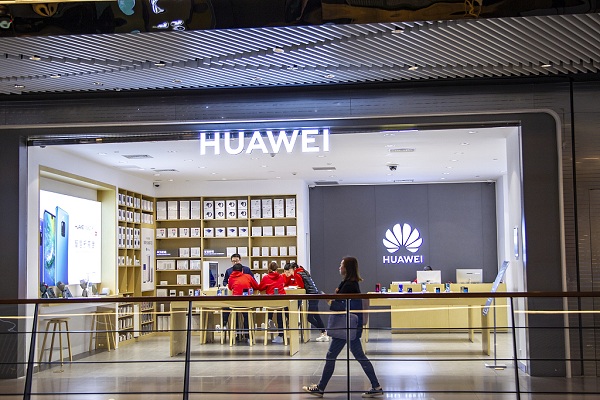 Huawei's net profit margin during this period was 8.7 percent, the company said.

In the consumer business, Huawei's smartphone business has grown steadily. Its smartphone shipments in the first three quarters of 2019 exceeded 185 million units, representing a year-on-year increase of 26 percent.

The company also said it saw rapid growth in other new businesses like PCs, tablets, wearables, and smart audio products.