BUSINESS Huawei says 'as committed as ever' to UK telecoms market

Huawei says 'as committed as ever' to UK telecoms market

LONDON, June 8 (Xinhua) -- Huawei is "as committed as ever" to providing British network operators with the best equipment to help local people share photos, stream movies, get together online and much more, the Chinese tech company said in an open letter released Monday. 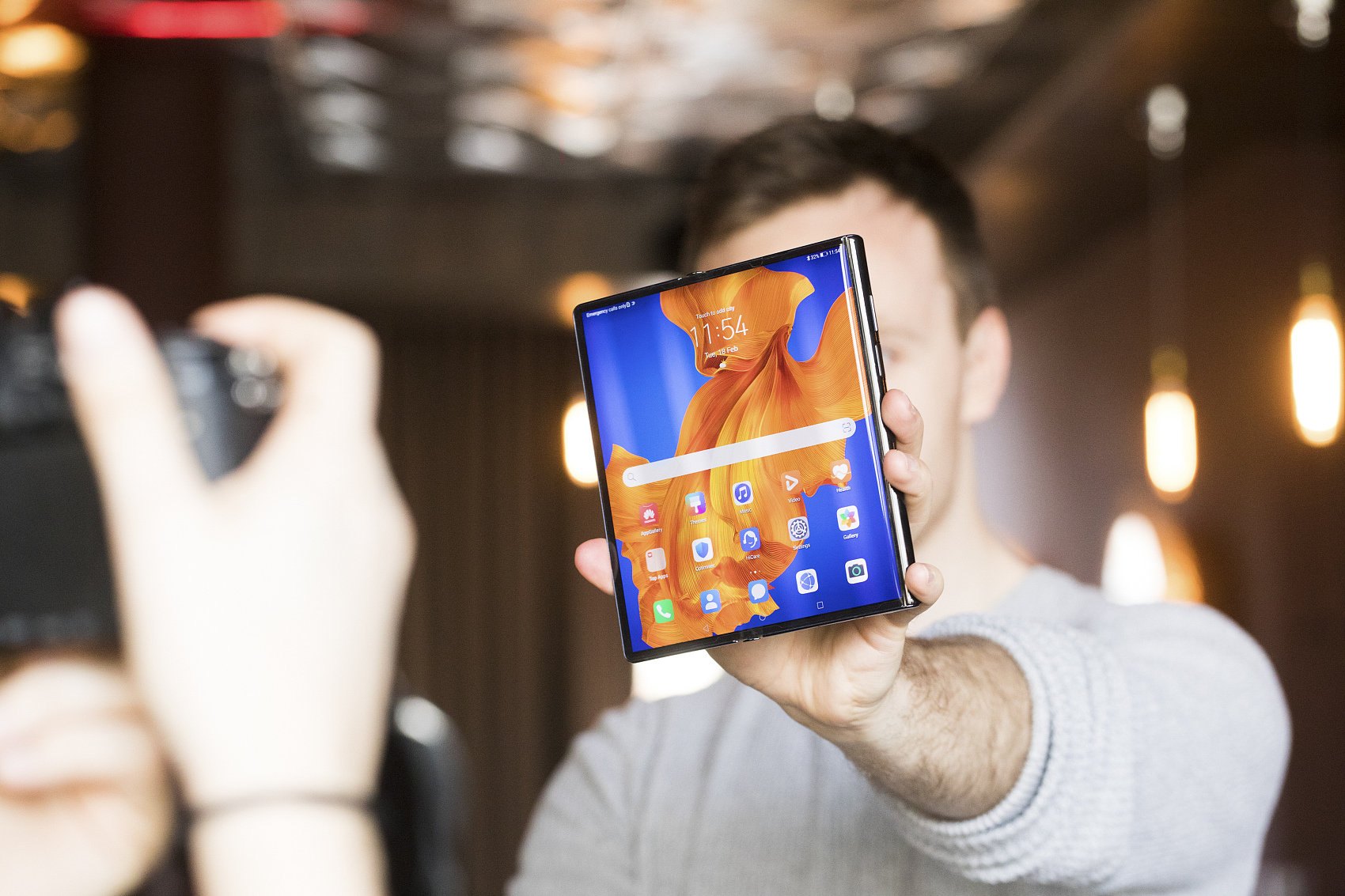 Pledging that it is still fully committed to helping build Britain's 5G network, Huawei said it is "working to bring high speed connections to every part of the country".

The British government announced in January its new plans to safeguard the country's telecoms network, which is widely seen as approving a restricted role for the Chinese tech company in helping build the country's 5G network.

"For nearly 20 years, we've supplied the UK's mobile and broadband companies with 3G and 4G. But some now question our role in helping Britain lead the way in 5G, " Huawei said in the letter.

Huawei Vice President Victor Zhang said: "Huawei grew up in the UK. We've been here for 20 years and were integral in building the 3G and 4G networks we all use every day. Today's letter underlines Huawei's ongoing commitment to improving connectivity for everyone in the UK. As a private company, 100 percent owned by employees, our priority has been to help mobile and broadband companies build a better connected UK."

James Sassoon, who served as Britain's first commercial secretary to the Treasury from 2010 to 2013 and sits as a Conservative peer in the House of Lords, warned that the British government "can ill afford to spurn China's expertise".

"A government looking to invest in the UK's infrastructure renewal can ill afford to spurn China's expertise - but that is what it will effectively do if, under pressure from the Sinophobes, the Government reverses its decision to allow Huawei's limited involvement in building out Britain's 5G network," he wrote in a comment article published Monday on The Telegraph website. Enditem