Huawei Technologies Co announced on Thursday that it has so far secured 91 5G commercial contracts, with more than 600,000 units of 5G base stations shipped around the world. 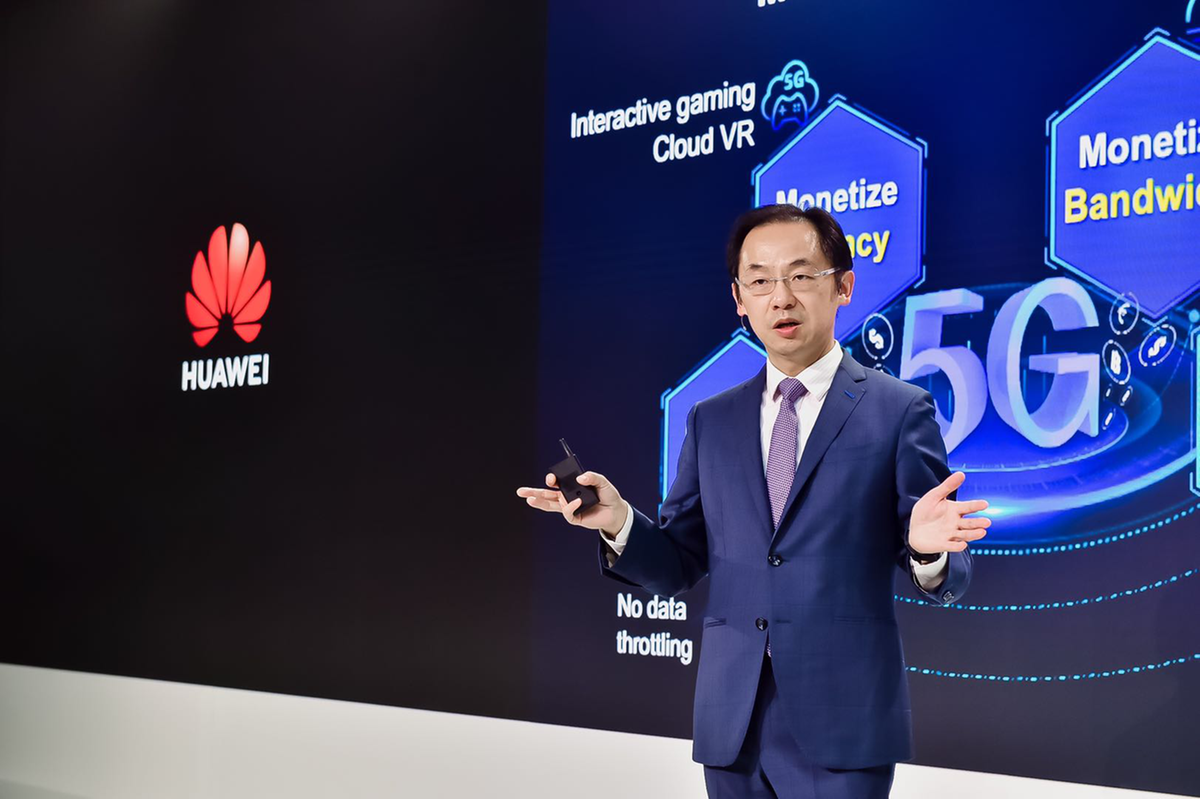 Ryan Ding, president of Huawei's carrier business group, said 47 of the contracts are in Europe and 20 are in Asia.

That marked a significant jump from the more than 60 5G contracts it had announced last year. It shows that Huawei is making steady progress despite restrictions from the United States.

Ding said at a launch event in London that the company has so far shipped more than 600,000 units of 5G active antennas, a type of key modem used in 5G base stations.

According to Ding, Huawei will invest $20 million into innovative 5G applications over the next five years, contributing to a thriving 5G ecosystem and accelerating the commercial success of 5G. It is part of Huawei's 5G Partner Innovation Program.

At the launch event in London, Huawei also unveiled new 5G products and solutions, including the industry's highest-performance 5G base station that supports all scenarios. Huawei is the first vendor in the industry to provide industrial 5G modules for vertical applications.

Ding said in the 4G era, virtually all operators provided the same network experience. However, in the 5G era, operators can provide differentiated experiences and charge users based on more metrics, including data volume, latency, bandwidth, and number of devices connected. This makes it possible to monetize 5G. It is critical that operators redefine their 5G business models now.

The event came as Huawei secured the trust of more European governments.

Germany's Christian Democrats and Christian Social Union parties voted on Feb 11 against excluding Huawei from the country's 5G networks, while advocating that strict conditions be imposed to minimize any security risks.

The UK announced on Jan 28 that it would allow Huawei in the noncore part of its 5G network, with a cap of 35 percent market share. A day later, the EU announced its toolbox for 5G deployment, which does not ban Huawei and leaves it up to the member countries to make their final decisions.

French Minister of Economy and Finance Bruno Le Maire confirmed that the government will not exclude Huawei from its 5G rollout. The same view was expressed by Swedish authorities and Italian officials. But these countries also said they would set security reviews for vendors.