China's Huawei has started to fight back.

The telecoms giant has threatened legal action against the Czech Republic, the New York Times reported, after authorities there issued warnings about the risk the company posed to the nation's critical infrastructure. 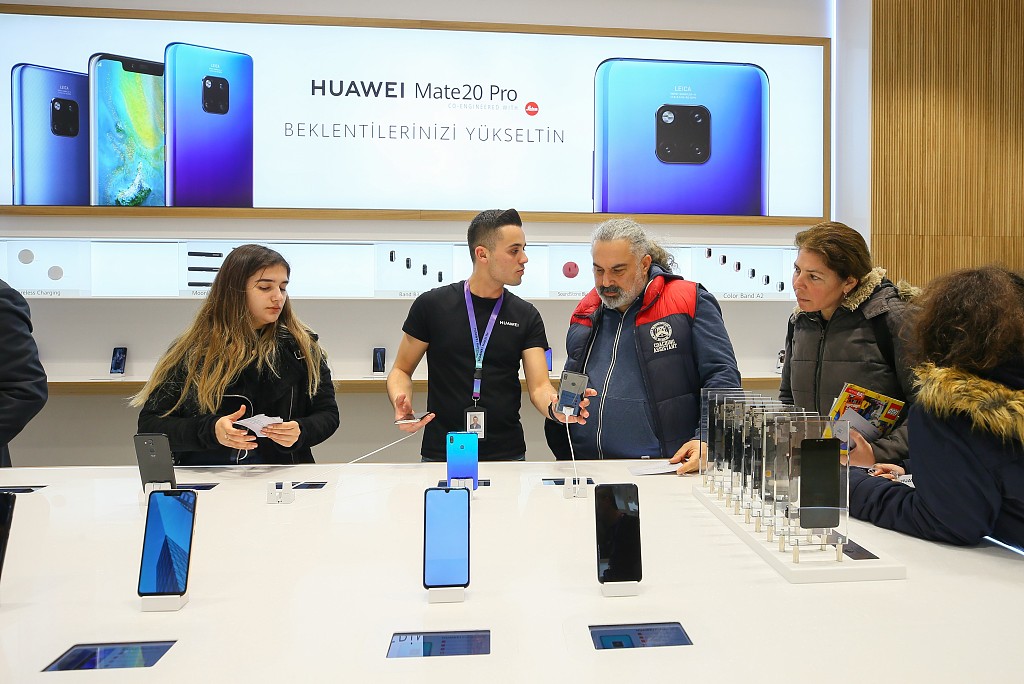 The warning potentially creates obstacles for the normal operation of Huawei in Europe and undermines the company's reputation. The move may be followed by other countries and spark a domino effect around the world.

Although some members of the Czech government have made commendable efforts to mitigate the situation, the warning has already caused economic losses for the Chinese telecoms giant.

The effect of the US intentionally putting restrictions on Huawei is spilling over, as some Western countries follow the US lead in questioning whether using Huawei's equipment means a risk to national security.

Huawei shouldn't let them spread rumors without paying a price. The US can't be allowed to arbitrarily advance unilateralism to further heighten pressure on its allies over the Huawei issue. The Chinese firm should resort to local laws or international arbitration to safeguard its legitimate interests.

Huawei founder Ren Zhengfei has maintained a low profile in the media, even though his business has grown very fast. In recent years, Chinese enterprises have become more mature with enhanced global influence and competitiveness, but most of them follow the same practice as they go abroad and keep out of the spotlight.

Chinese entrepreneurs are usually unwilling to start a conflict with foreign authorities. They are influenced by traditional Chinese philosophy that suggests friendliness is conducive to business success. Now, they must learn how to fight back to safeguard their legitimate interests in overseas markets.

If Huawei thinks the attitude of foreign government agencies has resulted in the infringement of its legal rights, the company has the full right to take legal action against those authorities. Huawei is a privately owned enterprise, so its move does not represent the attitude of the Chinese government.

China enjoys a sound relationship with the Czech Republic but we support Chinese enterprises, Huawei included, in taking legal action to safeguard their interests.

Under increasing pressure from the US, many countries face a tough decision over the question of whether they should ban Huawei from their 5G networks. If those countries don't want to side with either the US or China over the Huawei issue, they can hire third-party agencies to assess the qualification of their 5G suppliers.

With the boom of outbound investment, China has more possibilities to collide with the West. Legal action is the best way to avert serious economic conflicts. In this respect, Huawei is serving as a pathfinder for Chinese enterprises, which need to speak up in defense of their own interests.