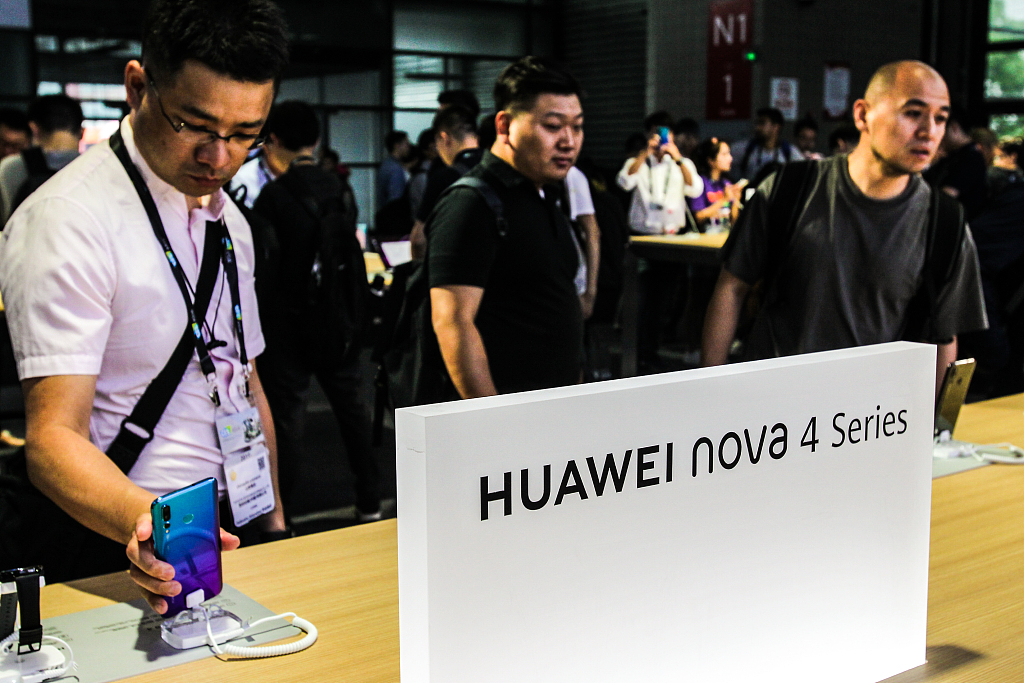 That was about 49 days faster than last year to surpass the same threshold, He Gang, head of Huawei's mobile phone product line, told a press conference.

The acceleration of Huawei smartphone sales echoed China's smartphone market rebound in April and May after a sluggish performance for five consecutive months.

Huawei overtook Apple to become the world's second-largest smartphone brand after Samsung in terms of market share in the first quarter of this year, according to market research firm Counterpoint.