Huawei smartphone with HongMeng OS may hit the market in Q4

Chinese tech giant Huawei is testing smartphones with its self-developed HongMeng operating system (OS), which may hit the market by the end of this year, Global Times reported, citing unnamed sources. 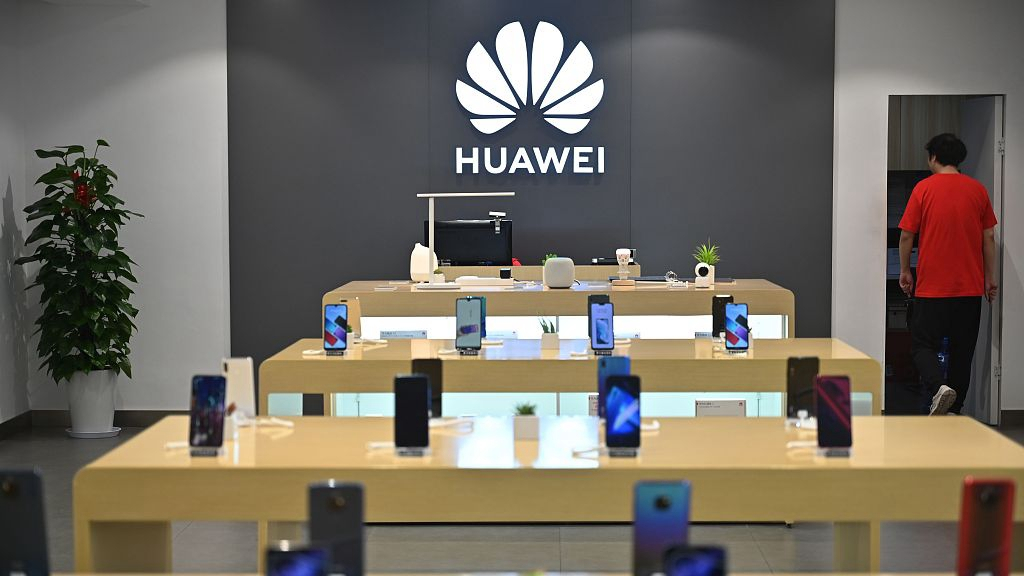 The smartphones will be priced at 2,000 yuan (about 288 U.S. dollars), targeting low- and medium- end markets, in a bid to attract more software developers and users to join the HongMeng ecosystem, the newspaper said.

The release of a Hongmeng-powered smartphone would mark a major step for Huawei, the world’s second-biggest maker of smartphones, as U.S. government actions threaten its access to Google’s Android operating system.

The company is expected to unveil the much-anticipated HongMeng OS at Huawei's Developer Conference started this Friday in Dongguan, South China's Guangdong Province.

Huawei executives have previously described HongMeng as an operating system designed for internet-of-things products and industrial use. But they also noted that if Google insists on cutting off supply of its OS to Huawei, the HongMeng OS may expand to the smartphone business.

The U.S. placed Huawei on a blacklist in May, banning American companies from supplying components and software to it.

U.S. president Donald Trump has agreed to relax the restrictions on Huawei during the G20 summit in late June, but further details remain scarce. If the policies remain enforced, Huawei could potentially lose access to regular updates to Android.

As such, some media reported that Huawei is continuing to carry out tests on smartphones loaded with the HongMeng OS despite downplaying the system's use in smartphones.

Global Times reported that one of tests Huawei is running on the HongMeng OS is its compatibility with Android applications. The system also has cryptographic functions that protect personal data better and prevent users' privacy from being breached.

"The new Huawei phones with the HongMeng system will debut in the market in the fourth quarter, with up to several million units in stock. It is expected that the smartphone will show up along with the Huawei Mate30 series," the source told the newspaper.

Huawei’s revenue in the first half of 2019 grew 23 percent, in part due to strong domestic demand for its mobile phones.