BUSINESS Huawei still waiting on US for promise to be kept

Huawei still waiting on US for promise to be kept 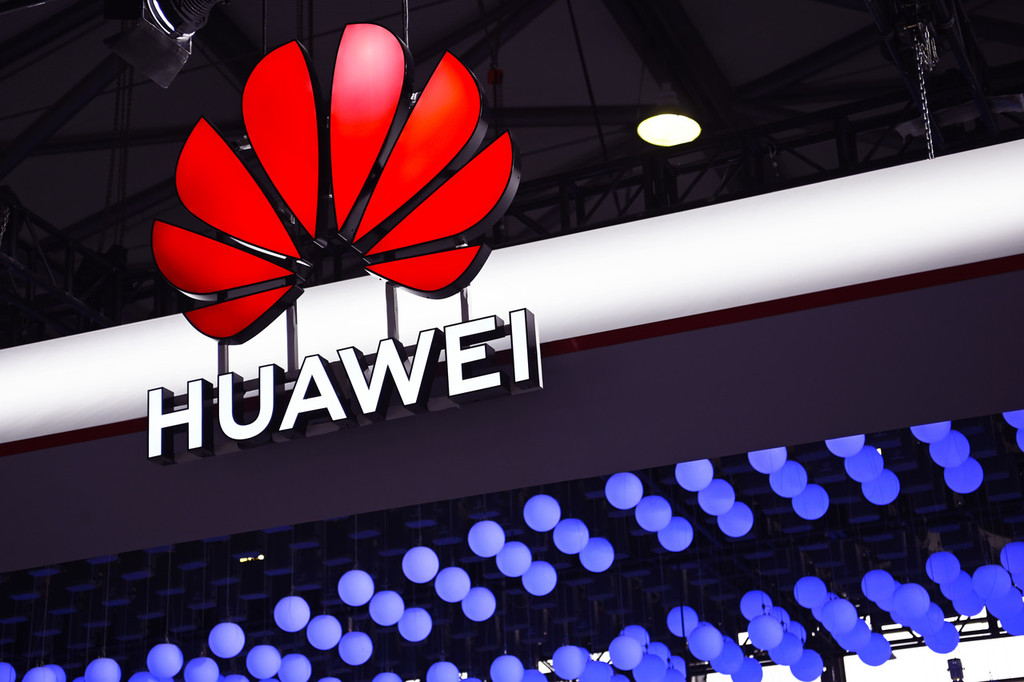 Huawei said on Friday it has yet to see any benefit from the US government's promise to relax the ban on it. (Photo: IC)

Huawei Technologies Co said on Friday that it has yet to see any benefit from the US government's promise to relax restrictions on it and called for a direct removal of the company from a security blacklist.

"So far, no concrete changes have happened (to supplier issues)," said Liang Hua, chairman of Huawei, in a news conference in Shenzhen, Guangdong province. "If the US companies obtain licenses to continue selling products to Huawei, we will cooperate with them. But we hope there is some certainty in the licenses so that businesses can be controllable."

Liang's comments came after the US Department of Commerce said it would issue licenses to US companies seeking to sell products to Huawei when there is no threat to national security.

Huawei was put on the US Entity List in May, which banned it from buying technologies originating in the US without special government approval.

Liang said despite the US government "crackdown", Huawei has achieved growth in the first half of this year and specific financial data will be released by month's end.

The senior executive also explained that the company's self-developed operating system Hong-Meng is designed to power internet of things applications such as self-driving vehicles and remote medical services.

"When it comes to operating systems for smartphones, Android and its open ecosystem is still the top choice. It is undecided yet whether to use HongMeng for smartphones," Liang said. 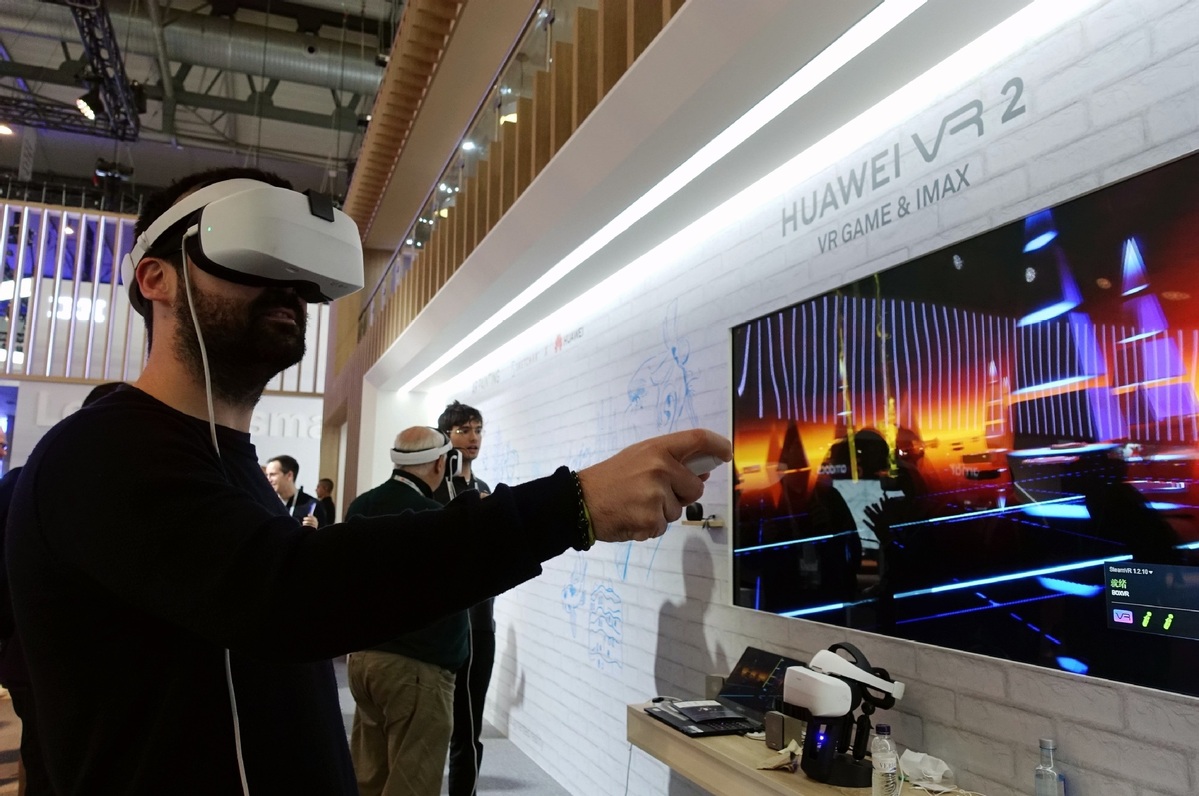 According to Huawei, the company will step up investments to ensure cybersecurity and protect users' privacy.

In 2018, Huawei has evaluated 2,778 of its mainstream suppliers for cybersecurity risks, and verified the progress of related corrective action plans. It also signed a data protection agreement with 582 suppliers for privacy protection, and performed due diligence on these suppliers, said the 2018 Sustainability Report which Huawei unveiled on Friday.

Lyu Tingjie, a professor at Beijing University of Posts and Telecommunications, said Huawei has demonstrated strong resilience toward all the geopolitical pressure, and its consistent research and development input will help it overcome all the challenges.

"But the US government has become the biggest source of uncertainty for the global electronics industry. It constantly changes its attitude and failed to clarify what products can be resumed to sell to Huawei," Lyu said.

On Friday, Liang also highlighted Huawei's determination to pursue green development by achieving innovation in the course of its 5G research, product development, and engineering.

Huawei has managed to reduce the power consumption per 5G site to 20 percent less than the industry average. This has been made possible by the new Huawei chipsets, system software, professional services, and advanced hardware and heat dissipation technologies.

"These innovative technologies have made Huawei's 5G more energy-efficient. With the right solutions, Huawei's 5G will be a green technology," Liang said.