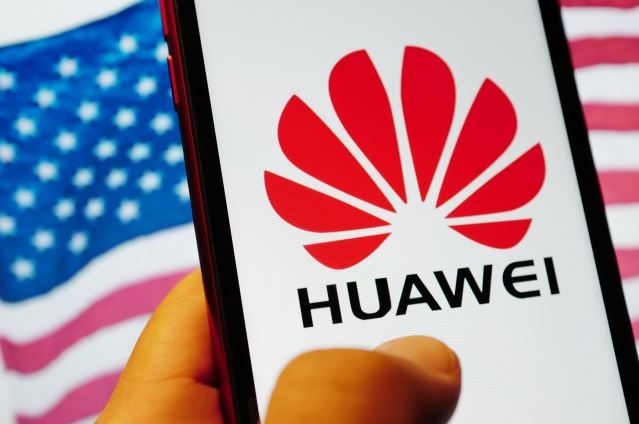 China's tech giant Huawei filed a lawsuit on Friday against the US Department of Commerce over its unlawful seizure of Huawei's telecommunication gear shipped to the United States for a testing.

The court filing showed that Huawei shipped several pieces of telecommunications equipment, including a computer server and an Ethernet switch from China, to an independent testing lab in California to undergo certification testing in 2017.

In September that year, the US government seized the equipment in Anchorage, Alaska when they're sent back to China, according to the filing.

Huawei said that it had been waiting for nearly two years for a decision by the US Commerce Department on whether those equipment can be moved back to China.

At the time of the shipment, no licenses were required under the US Export Administration Regulations for those gear and they were made outside the United States, according to Huawei's lawyers.

The US government "unlawfully withheld and unreasonably delayed" their responsibility to make a license determination as the equipment "remains in a bureaucratic limbo in an Alaskan warehouse," according to the filing.