BUSINESS Huawei, Tencent team up for partnership in streaming services

Huawei, Tencent team up for partnership in streaming services 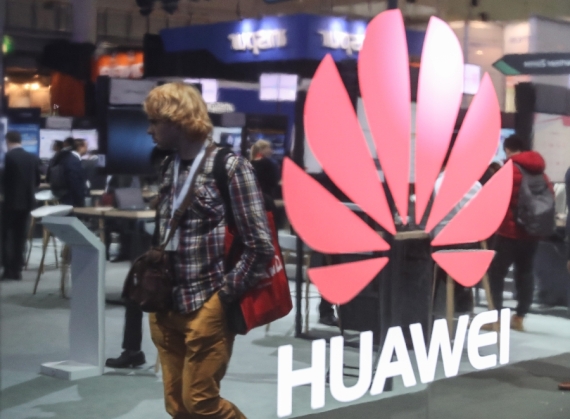 According to the deal, the two sides will achieve interworking accounts, collaborative operations and shared technologies on their video platforms.

Huawei device users, using the Huawei Video app, can have a smoother experience of HD and quality streaming from Tencent Video app. Huawei Video will share with Tencent Video its AI enhancement and high-performance audio and video technologies to strengthen acoustic and visual effects. 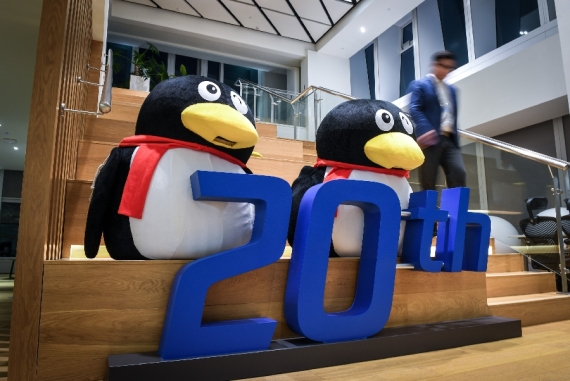 A staff walks past decorations for the 20th anniversary of the founding of Tencent Co., Ltd. at an office building of Tencent in Shenzhen, south China's Guangdong Province, Dec. 3, 2018.

"Huawei is committed to an inclusive, win-win innovation ecosystem and is willing to become the amplifier and accelerator of its partners worldwide," said Zhang Ping'an, president of Huawei Consumer Cloud Service.

Huawei Video will also provide feedback for content creation based on user demand data, which allows its partners to know consumer preferences for video content as well as their watching habits.

As a global provider of information and communications technology infrastructure and smart devices, Huawei operates in more than 170 countries and regions, helping connect one-third of the world's population.