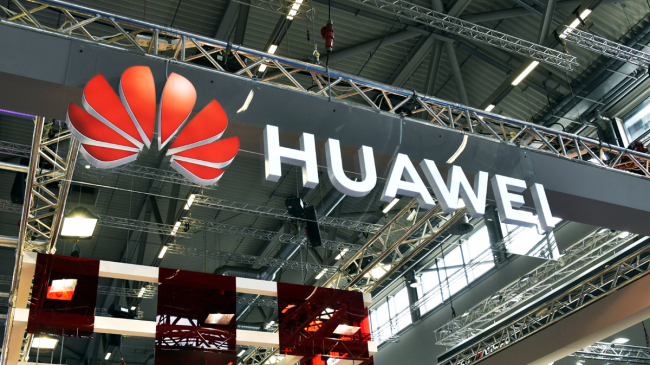 China's tech giant Huawei has confirmed that it plans to invest 800 million US dollars to build a smart phone factory in Brazil's Sao Paulo over the next three years.

The news was first released by Sao Paulo Governor Joao Doria during his visit to China last week.

Brazil's news outlet O Globo said Huawei started business in Brazil 21 years ago, and that the company runs a factory manufacturing telecommunications infrastructure in San Paulo. To accelerate the construction of a 5G network in the country, Huawei is planning for a 5G frequency spectrum auction next March.

According to insiders, Huawei plans to produce 5G smart phone at the new factory, said the O Globo report.

In the first quarter of the year, Huawei ranked third in smart phone sales in South America. Brazil is the fourth-largest smart phone market in the world. It also imposes heavy import tariffs on smart phones, so many smartphone makers, such as Samsung, LG, and Nokia have built factories in Brazil.

United States President Donald Trump has urged governments worldwide to shun Huawei, arguing that its equipment could be vulnerable to eavesdropping by China's government, reports Reuters. But despite pressure from the United States, Brazil's Vice President Hamilton Mourao has said the country has no plans to limit Huawei's business in Brazil, nor will it ban the company from building domestic 5G networks.