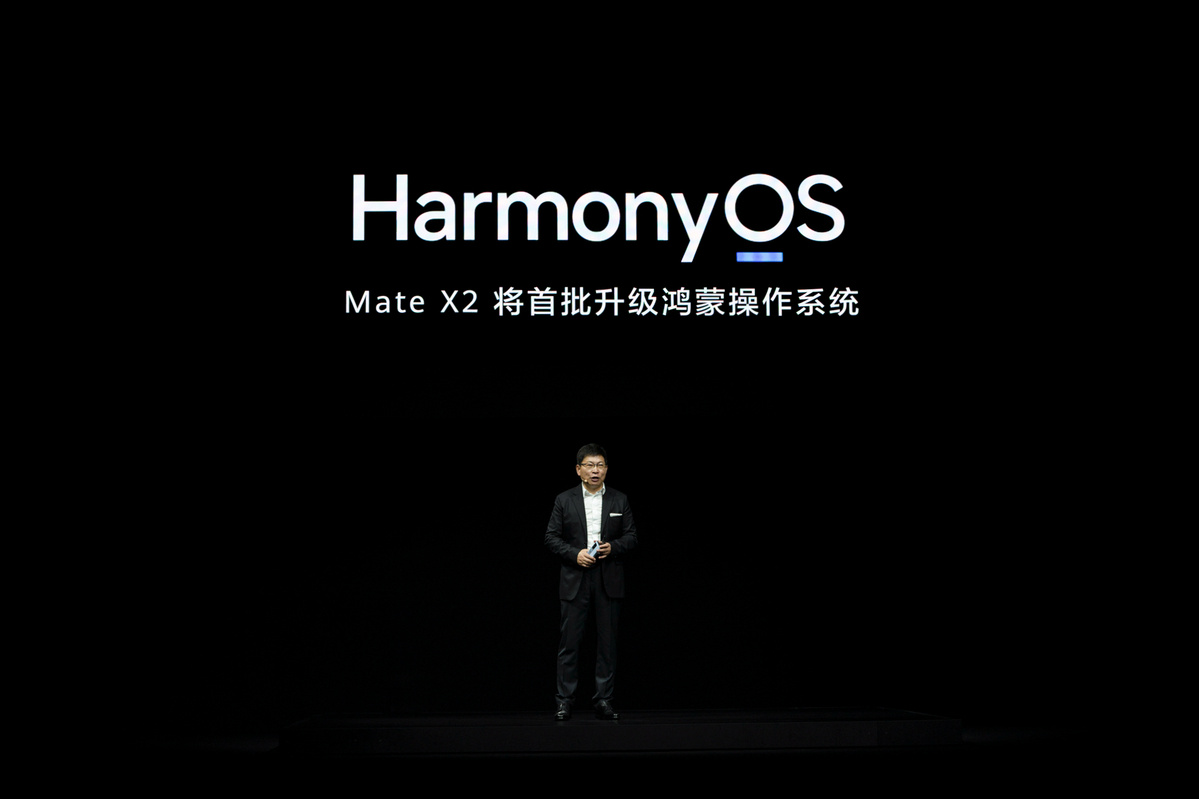 Huawei Technologies Co unveiled its new foldable smartphone, Mate X2, on Monday in an online launch event as the Chinese tech company showcased its technological prowess despite US government restrictions on its smartphone supply chains.

Priced from 17,999 yuan ($2,784) in China, Mate X2 features an inward-folding display and is powered by Huawei's in-house-designed Kirin 9000 5G chips. It was not immediately clear how much stock Huawei has for the new high-end foldable smartphone, as it is grappling with a shortage of chips due to Washington's restrictions.

Yu said starting in April, its in-house operating system HarmonyOS will be gradually expanded to its flagship smartphones, with the Mate X2 among the first batch to use the system.

The move will mark an important step for Huawei, which has been preparing for transition from Google's Android operating system to the self-developed HarmonyOS for a long time after the US government restricted its access to Google's software and services in 2018.

Meanwhile, "We are steadily increasing the production capacity for the Mate X2, in the hope of meeting consumers' demand," Yu said. 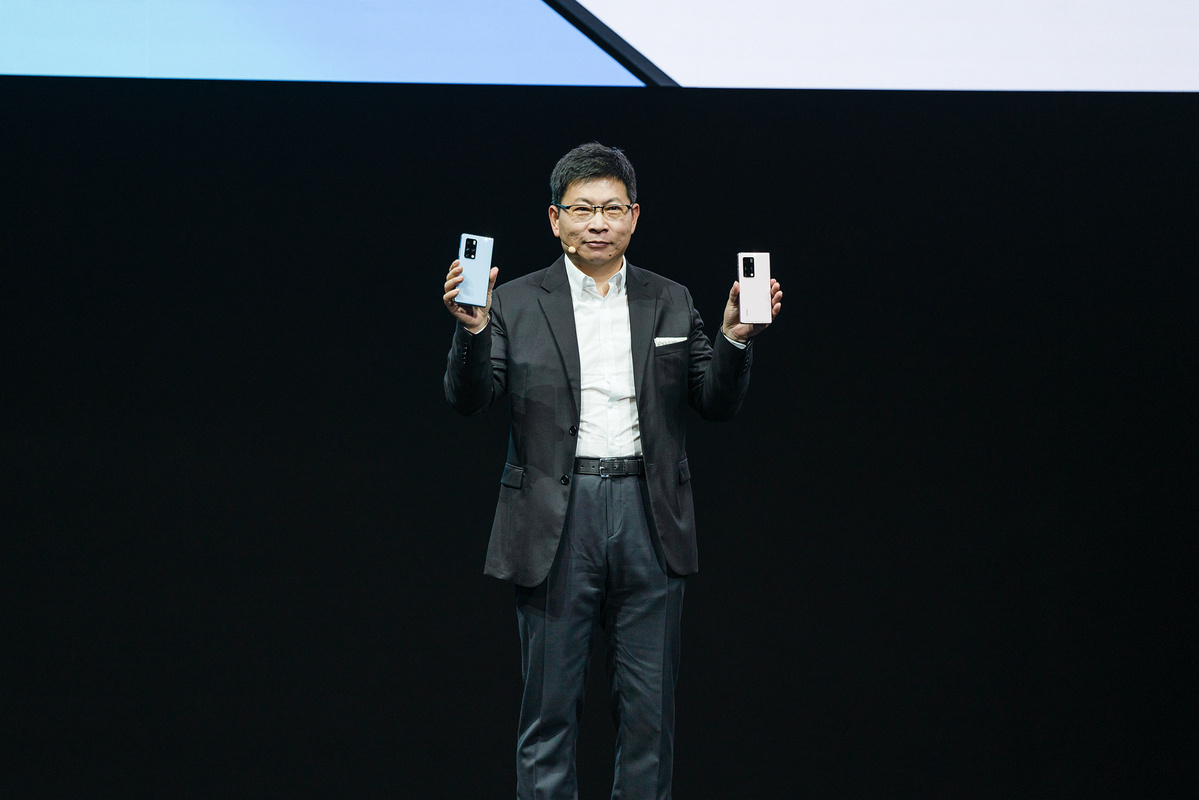 The senior executive also thanked retailing partners and consumers around the world for their support, which has helped Huawei survive last year’s US government crackdown.

Huawei Mobile Services is an effort to cope with the US government’s restriction on Huawei to use Google Mobile Service, and it is the foundation for Huawei to continue selling smart devices in overseas markets.

Huawei founder and CEO Ren Zhengfei said in an interview earlier this month that the company will not sell its smartphone business, squashing rumors that it would sell its premium smartphone brands P and Mate.