BUSINESS Huawei wants to work with US companies on technical standards

Huawei wants to work with US companies on technical standards 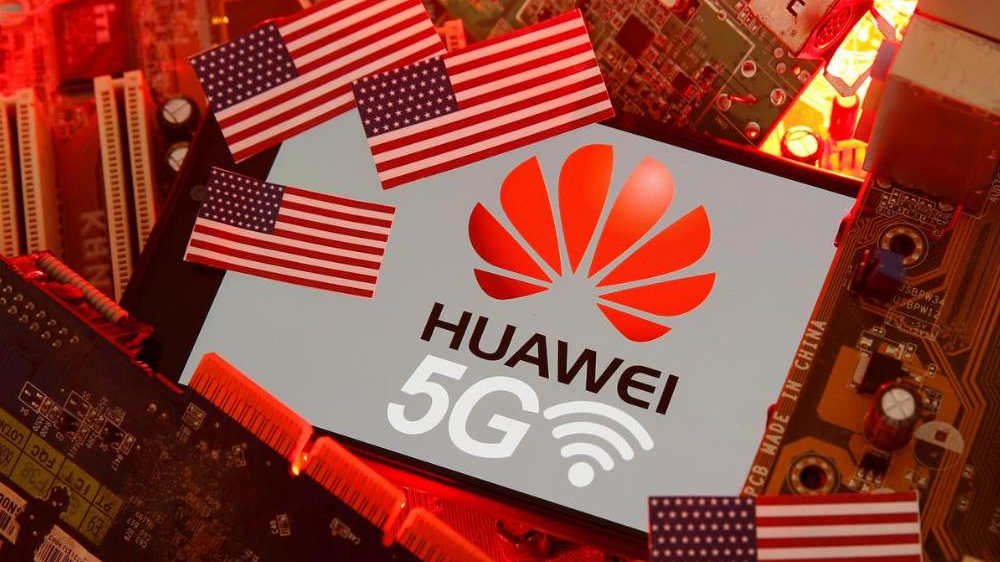 Chinese telecommunications giant Huawei said it would like to work with its U.S. counterparts to develop standards for 5G, after Washington changed rules blocking such exchanges.

"Standards should be set in an open, fair, and non-discriminatory manner," involving suppliers, research institutions, industry organizations and other players, Huawei said in a statement shared with CGTN.

The U.S. Commerce Department yesterday amended rules to explicitly allow businesses to work with Huawei to create a common framework for the new technology. The move was prompted by fears that U.S. companies would be left out of the global debate if they were unable to work with the dominant player in the industry.

"Inclusiveness and productive dialogue will better promote the formulation of technical standards and encourage the healthy development of the industry and the global economy," Huawei noted in its statement.

The U.S. retains a ban on companies providing chips or other technology to Huawei, claiming the Chinese giant is a threat to its security. It has also aggressively pressured allies around the world to ban Huawei from involvement in building their 5G networks. However, industry groups have warned such a move would push up costs and slow down the rollout.