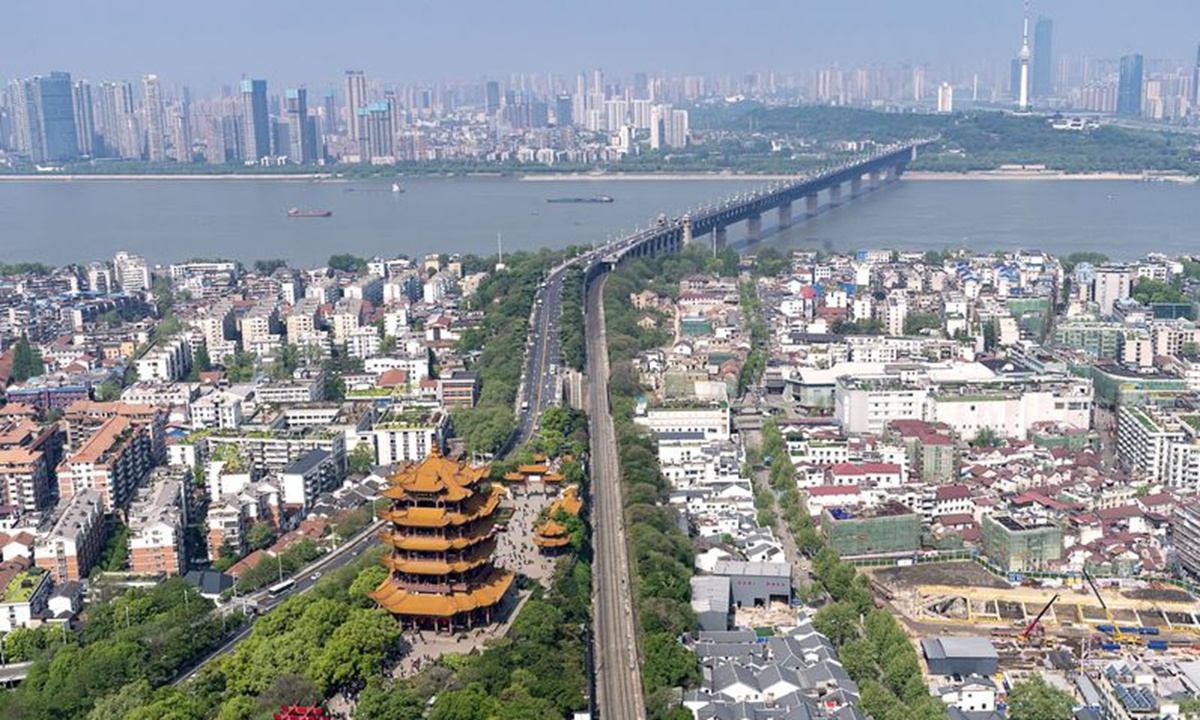 The province hit hard by the coronavirus in 2020 - Hubei Province in Central China, vowed to push forward the building of China's base of memory in order to become the country's "aircraft carrier for the memory industry," an official plan revealed on Monday.

The province planned to speed up the developments of chips of IoT (Internet of Things) and for the Beidou Navigation Satellite System, and to make up the shortfall of wafer package assembly and testing, said the 14th Five-Year Plan (2021-25) for Hubei's Economic and Social Development and the Long-Range Objectives Through the Year 2035.

The province boasts a number of memory chipmakers. For instance, Yangtze Memory Technologies Co., located in in Wuhan, the capital city of Hubei, is a leading IDM memory company focusing on the design, production, and sales of 3D NAND flash memory.

In addition to IC industry which China has been ramping up efforts to break the bottleneck of advanced technologies so as to shake off foreign dependence, blockchain technology was also chosen by Hubei for further development.

"The deep integration of blockchain technology together with the artificial intelligence, big data and IoT will be pushed forward," the plan noted, adding to build a nation-wide influential blockchain innovation and development cluster.

A Foreign Ministry Special Promotion Event for Hubei Province with the theme of "Heroic Hubei: Reborn for New Glories" will be held Monday afternoon.