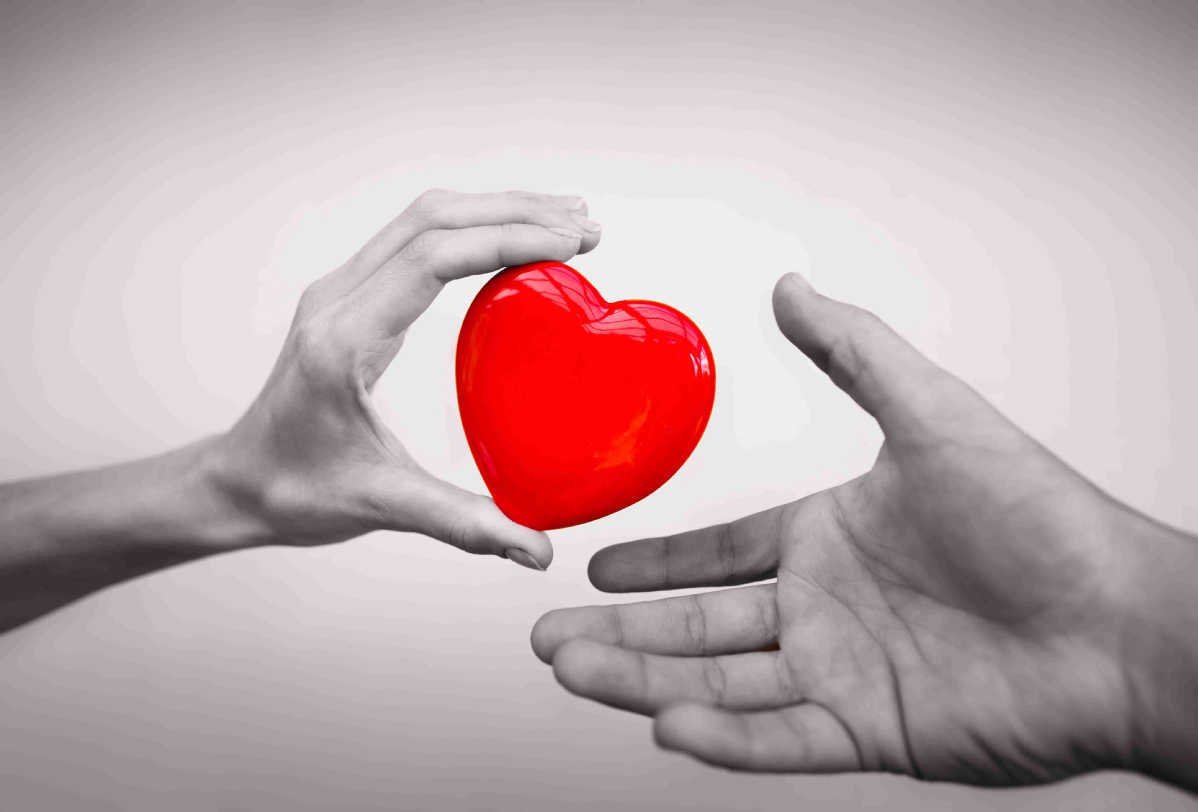 Thirty-nine people who donated at least 100 million yuan ($15.56 million) were placed on the Hurun China Philanthropy List 2021, which was released in Shanghai on Tuesday.

Hurun Research made their rankings based on donations in cash and shares, together with legally binding commitments, made in the period from April 1 to 30, 2021. Donations made by a corporation were assigned to individual shareholders according to the percentage of their shareholding.

The average wealth of the 39 people has surpassed 10 billion yuan, and their total wealth was over 6.5 trillion yuan.