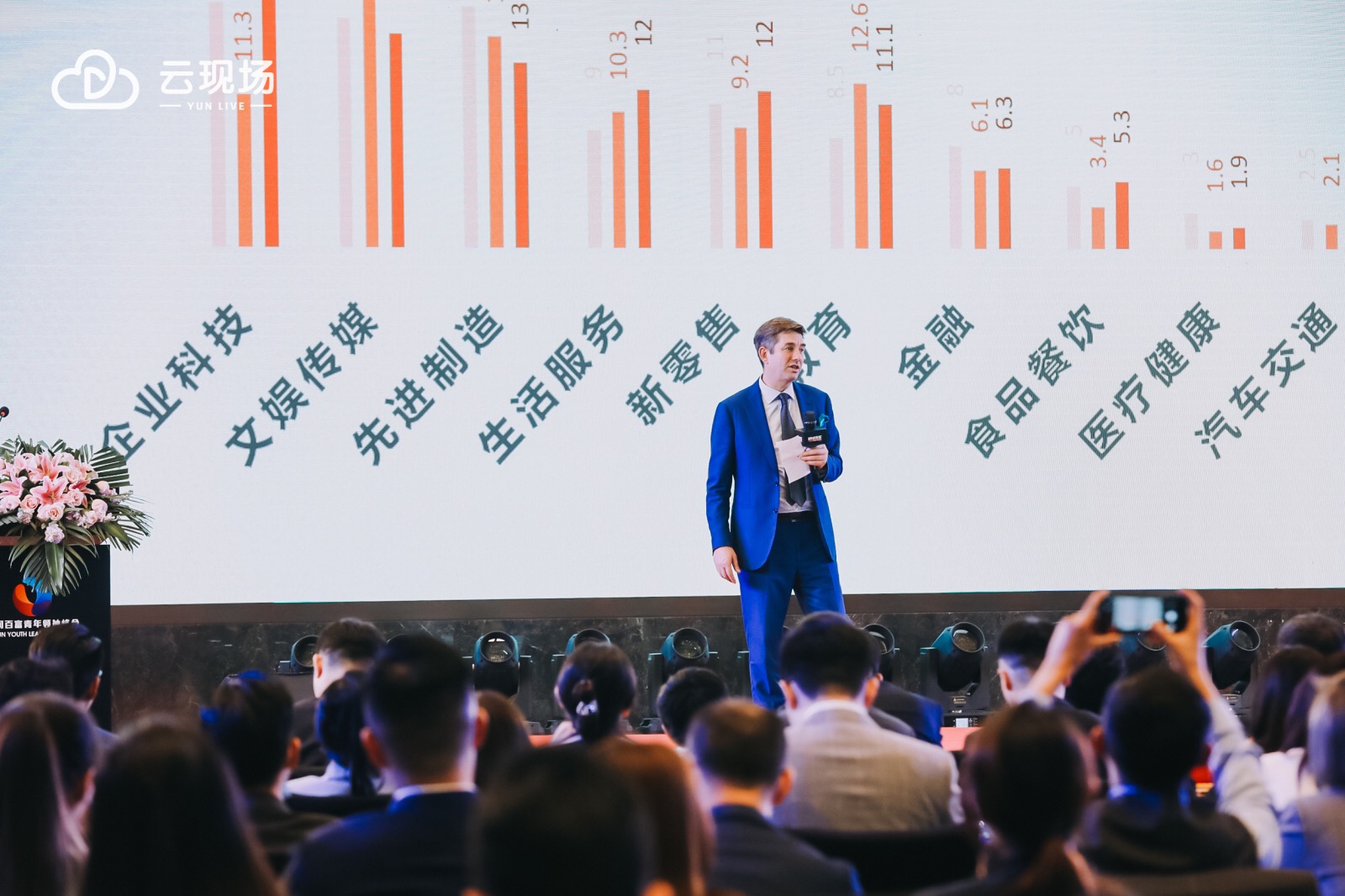 The Hurun Research Institute, together with Jiangsu-based pharmaceutical giant Hansoh, today released the Hurun China Under 30s To Watch 2020, a list of China’s most successful entrepreneurs under the age of 30. This is the list’s fourth year.

Rupert Hoogewerf, Hurun Report Chairman and Chief Researcher, said, “The world needs entrepreneurs today more than ever. First, to help rebuild the economies post-Covid; and second, to start businesses in this 5G and AI-led technological revolution. Hurun has been promoting entrepreneurship for the past twenty years, and I hope the Hurun China Under 30s To Watch can give recognition to some of China’s most talented young entrepreneurs. Investors, local governments and bigger companies are all looking to find the next big thing, to find the next Alibaba or Tencent.

“The power of the alumni network is worth being aware of, especially for China’s top universities and business schools,” he said, adding, “If you are looking to predict the future of China’s economy, look no further than the top young entrepreneurs from the Hurun China Under 30s To Watch.”

The Hurun China Under 30s To Watch 2020 aims to identify China’s top entrepreneurs aged 30 or under. This year’s cut-off for the age limit was  November 1, 1989.

The main source of candidates was from the investor community, cross-checked against media, government and other databases. Key selection criteria included the growth of the company’s key metrics, especially its valuation, as well as the position of its industry. The Hurun Report short-listed 592 candidates from a pool of over 1,000 candidates, with 204 making the final cut.