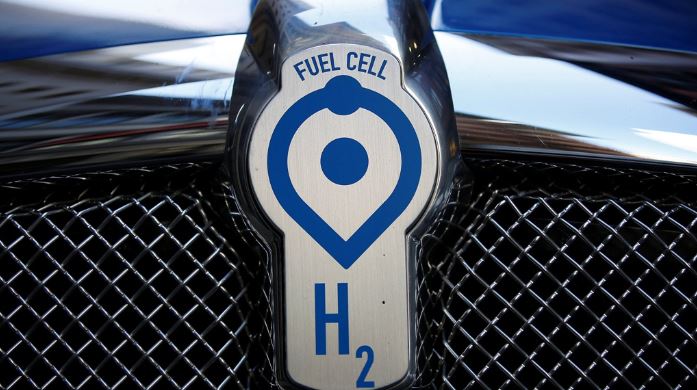 Australia's chief scientist Alan Finkel has called for hydrogen to replace fossil fuels as an everyday source of power.

The United Nations' landmark Intergovernmental Panel on Climate Change (IPCC) report released on Monday called for coal-fired power generation to be phased out by 2050 and identified hydrogen as a fuel option that must be developed to mitigate global warming.

Much of Australia's reluctance to move away from coal stems from the nation's economy relying on coal exports.

However, Finkel said on Wednesday that Australia had an excellent opportunity to become a world leader in hydrogen exports, saying doing so would "contribute very significantly to the global endeavor" to lower carbon emissions.

"We would be helping Japan, [South] Korea and other countries make their contribution ... from a global point of view it's very significant," he told media on Wednesday.

Australia's peak scientific body, the Commonwealth Scientific and Industrial Research Organization (CSIRO), in August opened the door for hydrogen exports by producing high purity hydrogen that can be safely transported and used for mass-energy production.

CSIRO researchers developed a unique membrane that allowed hydrogen that was turned into ammonia for safe transport to be turned back into hydrogen, which was then used to fuel a car, once it reached its destination.

Up until the breakthrough, the transport of hydrogen was considered extremely dangerous because of its high flammability.

"This is a watershed moment for energy, and we look forward to applying CSIRO innovation to enable this exciting renewably-sourced fuel and energy storage medium a smoother path to market," CSIRO chief executive Larry Marshall said at the time.